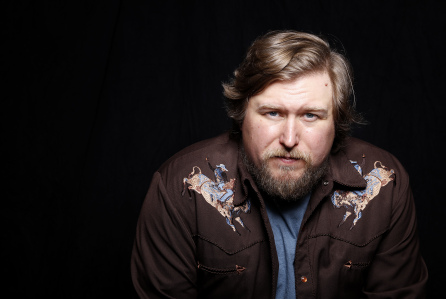 Chernus’ credits include Captain Phillips, Aloha, The Bourne Legacy and Orange Is the New Black. He just finished The Most Hated Woman in America where he plays the son of an atheist (Melissa Leo) who got the Supreme Court to overturn prayer in public schools. Chernus is also recording Amazon’s series Patriots.

Back in August of 1963, Phineas Mason first appeared in the second issue of The Amazing Spider-Man. The Tinkerer has made a name for himself as an incredible, intelligent engineer that creates gadgets and weaponry for himself and criminals to usually use against our favorite web-slinger. Seeing as how the movie’s main antagonist will be the Vulture (most likely Adrian Toomes played by Michael Keaton), it’s safe to assume that Michael Chernus’ character will play a part in developing his flight-suit. You can have a look at said flight-suit in the concept art for the movie below. Recently, it was also reported that actress and stand-up comedian Martha Kelly has been cast for Homecoming too. What is interesting is that, for the most part, the casting announcements come with very little information as to who the actors will play. Unlike Kelly’s announcement, and many others, Michael Chernus’ casting gives us a character to pin him to. Perhaps this is because his character will play a bigger role than we might be anticipating, which is why this warrants a different type of casting announcement. Only time will tell, but the actor is sure to do a good job with this role. In Marvel Studios we trust.

“A young Peter Parker/Spider-Man (Tom Holland), who made his sensational debut in Marvel Studios’ Captain America: Civil War, begins to navigate his newfound identity as the web-slinging superhero in Spider-Man: Homecoming.”

Spider-Man: Homecoming is being filmed right now and will premiere in theaters July 7th, 2017.