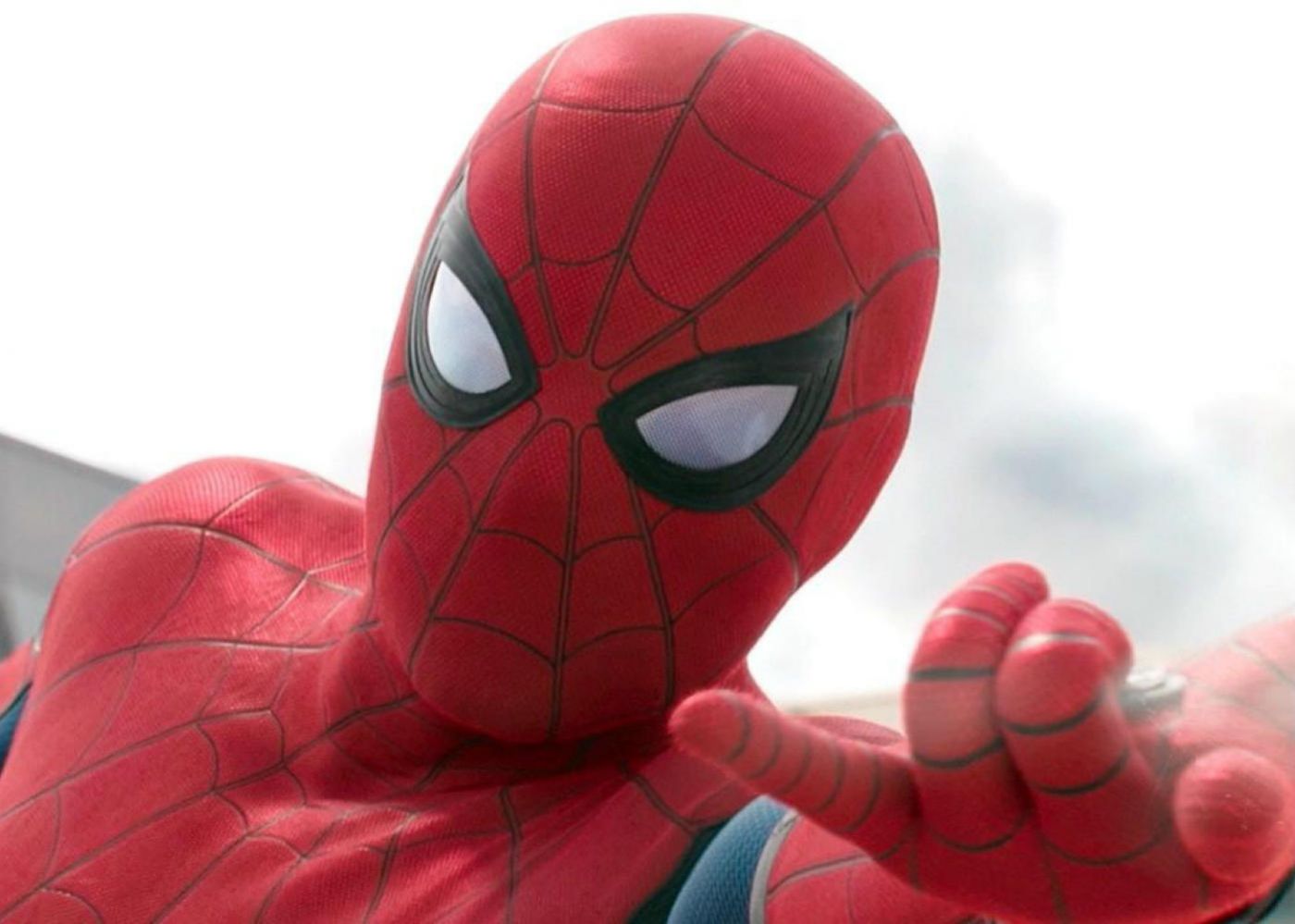 Everyone was expecting the Spider-Man: Far from Home trailer to drop last week, but Sony had decided to back out and release it on a later date. While we wait for the studio to make up its mind, insider Daniel R on Twitter has possibly given us the synopsis for the movie ahead of the trailer.

“Peter Parker and his friends go on a summer trip to Europe. However, they will hardly be able to rest – Peter will have to agree to help Nick Fury uncover the mystery of creatures that cause natural disasters and destruction throughout the continent.”

While it’s best to take news like this with a grain of salt, the story does line up with some previous rumors we’ve heard before. Just last week, it was said that Jake Gyllenhaal’s Mysterio was actually someone hired by Nick Fury to catch creatures called Elementals. It’s possible that Spider-Man is also recruited so that he could track down these ‘creatures’ too.

Anyone who reads comics knows that Mysterio is the villain, and with Gyllenhaal confirmed to play him, I think we can already piece the story together from here. Mysterio will be the one behind the Elementals in the film, and he’ll also be posing as an investigator that has special knowledge about them.

What could Mysterio’s plan be? My guess is just as good as everyone’s. Personally, I think they’ve given him some kind of attention-seeking disorder, and him tracking down the Elementals will earn him some kind of hero recognition. Then again, maybe he has some alternate plan with his ‘creatures’ and he’s offered to help SHIELD to keep them off his scent.