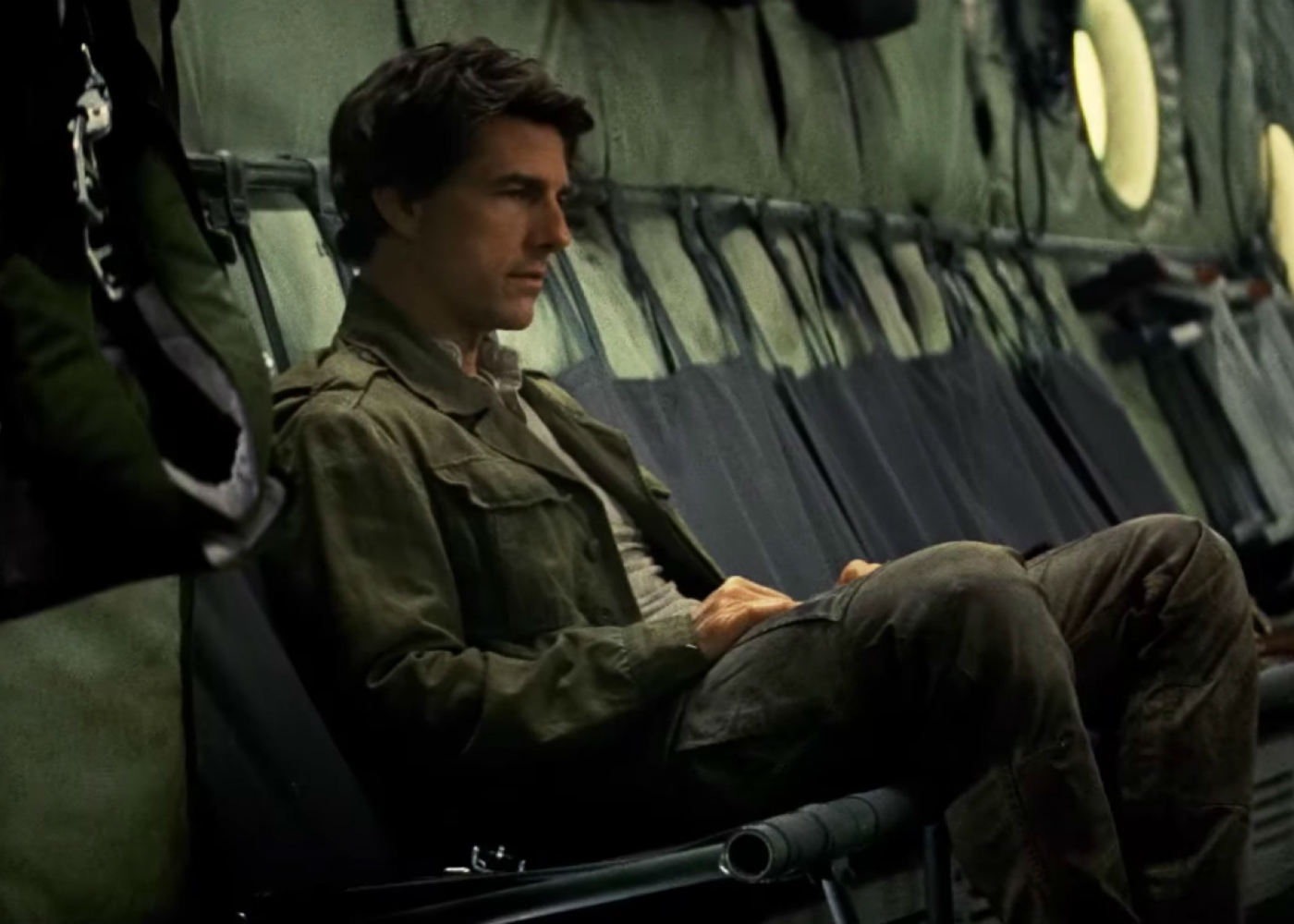 From hanging onto the side of an airplane to scaling the world’s tallest building, Tom Cruise has managed to keep his title as one of the most relevant action stars today. What’s interesting is, he’s going to be going full meta on the “mission impossible” because he’s working on shooting a movie… in space.

As per Deadline, Cruise has teamed up with Space X and NASA to make the first movie ever shot in space. For now, there isn’t any script or cast, but we do know that the movie plans to send Tom Cruise (and a film crew) outside of orbit and have him shoot a feature-length film up there.

While films like Interstellar and Moon have proven that you can shoot scenes in space right here in the comfort of the ground, I’m wondering what kind of movie Cruise has in store that has to be shot in space. With the heavy emphasis on safety when it comes to being astronauts, I think it would make sense for the film to be some kind of biopic or rom-com; Tom Cruise still does those, right?

Who’s for a mockumentary a la The Office, but with astronauts on the ISS instead?

No release date has been set for this space movie from Cruise, and we shouldn’t expect it to shoot any time soon since it’s still in early development. Hopefully we get an update on the film before the year ends.