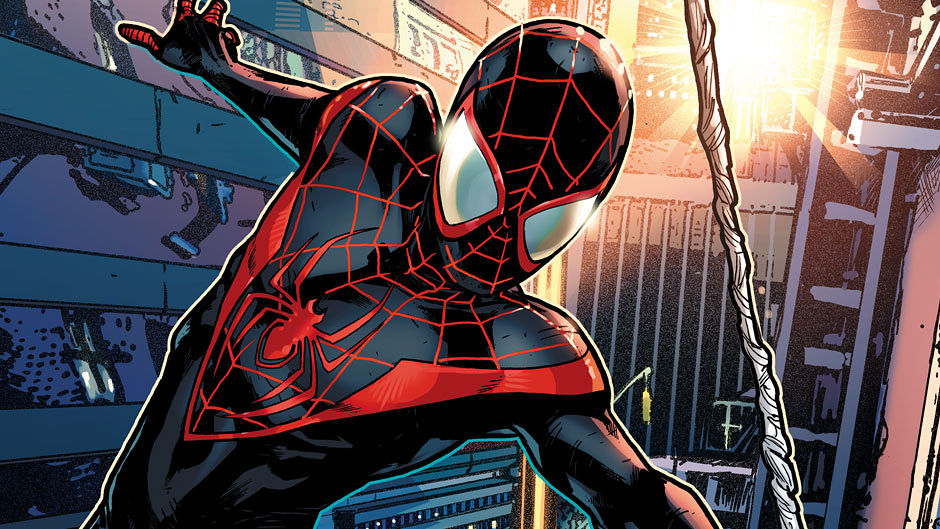 After the news of Jamie Foxx and Benedict Cumberbatch coming to the third Spider-Man movie, a lot of fans are already suspecting a Multi-Verse story to take place. While a lot of people are hoping for an appearance from the Spider-Men of Tobey Maguire and Andrew Garfield, the movie could very well be giving us a look at one other Spider-Man—Miles Morales.

According to MCU Cosmic, Sony had already cast someone to play the role of Miles in live-action. We don’t know if this will be for the third Spider-Man film, but with multi-verses in the mix, they can pretty much introduce whoever they want and just say he’s from another universe.

Miles had actually been teased way back in Spider-Man: Homecoming when Donald Glover’s character Aaron Davis (as in the Prowler) says that he has a nephew who lives around Spider-Man’s neighborhood. If we take that into consideration, it’s possible that the Miles that’s been cast in the film is still just a kid, and maybe he’ll make a cameo with Sony planning on casting a more grown-up Miles down the line.

For now, everyone is just waiting for more details on Spider-Man 3. While a multi-verse story with Miles Morales and other Spider characters seems fine, I’m hoping the film doesn’t lose focus on our main Peter Parker. It would be terrible if we got all these characters incoming and we just got lost in nostalgia pandering. After two movies of Spider-Man trying to find himself, it would be great if we got a movie where he really comes to his own.