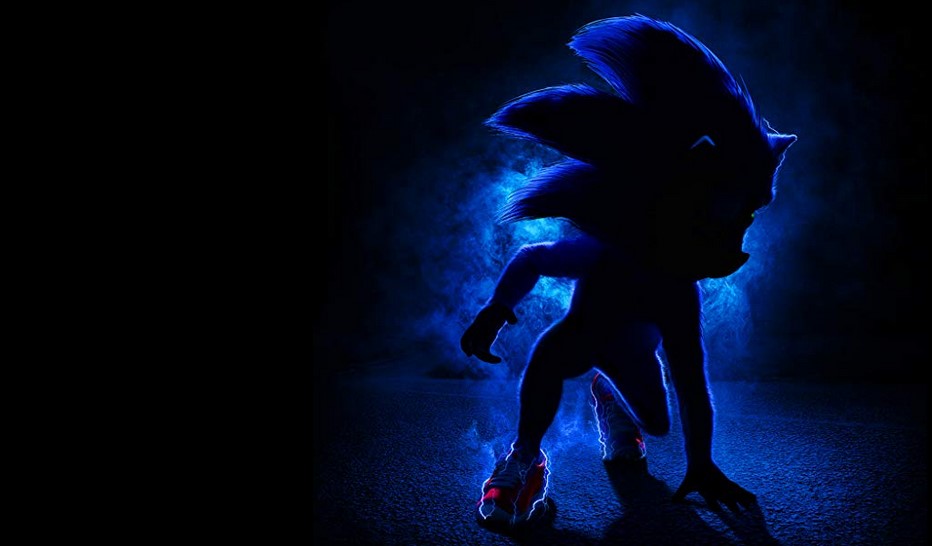 The release of the first Sonic the Hedgehog poster wasn’t met too well by the fans, with them claiming that the look is finding a hard time to balance the realistic and cartoon elements. Well, maybe they’ll change their mind once they see Sonic’s actual face in the movie.

This leaked poster comes from insider Daniel R on Twitter:

Some are confused that Chris Pratt is part of the poster despite not being in the movie. This is because this poster was actually just concept art for the movie; either way, it’s said that the look of Sonic here is very well the final one that we’ll get in the film.

Though the first poster admittedly looked weird, I have a feeling that more fans will warm up to this appearance of Sonic. If anything, Sonic now looks like a blue version of another video game mammal, Crash Bandicoot.

With newcomer Jeff Fowler at the helm of this movie, we still don’t know what to expect from the film before it comes out. We do know that Deadpool director Tim Miller is attached as an executive producer, and the film also stars Jim Carrey as Dr. Eggman and James Marsden as the human protagonist Tom.

If you’re still over the fence about Sonic, I’m guessing it will turn out just like the Teenage Mutant Ninja Turtles reboot. A lot of people hated the look of the turtles in the trailers, but when the movie came out, a lot of people found it not too bothersome.