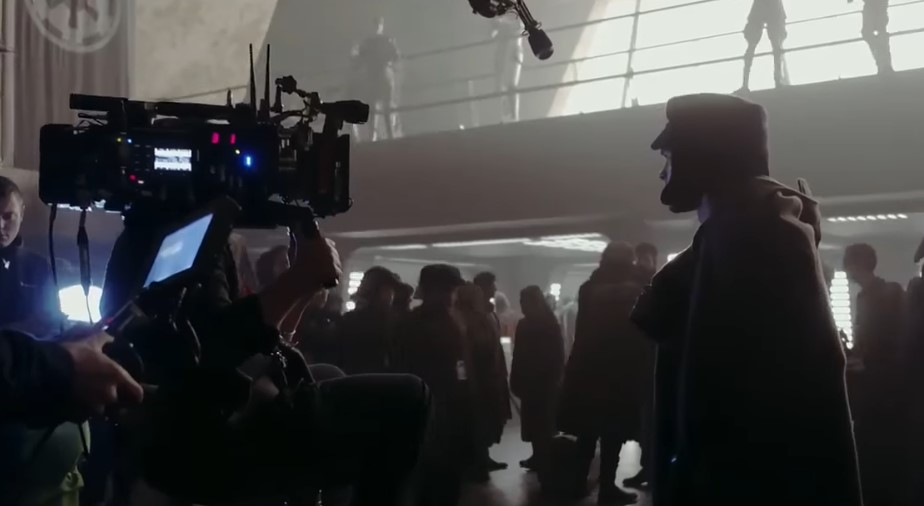 The red carpet premiere for Solo: A Star Wars Story has come and gone, and everyone is waiting for the film to release to general audiences next week. Lucasfilm is trying its best to get everyone riled up for the film, and a new BTS video showcases a whole new bunch of creatures, droids, and several locations.

Besides that, we also get some interesting insight from director of photography Bradford Young. Neal Scanlan from Creature Effects also talks about how the film starts out dark. According to Scanlan, the film’s palette gets lighter as the movie goes along.

With all the trailers and TV spots coming out, my one worry for Solo is that the marketing will somehow spoil the film at some point. Hopefully that isn’t the case, and the movie still ends up giving us a ton of surprises.

Initial reactions for Solo have been positive commenting on Alden Ehrenreich’s turn as a young Han Solo. Donald Glover has also been getting a lot of praise for his portrayal of Lando Calrissian. However, the biggest surprise is the reception towards Lando’s droid partner L3-37 (Phoebe Waller-Bridge).

Catch Solo: A Star Wars Story when it hits theaters May 25.