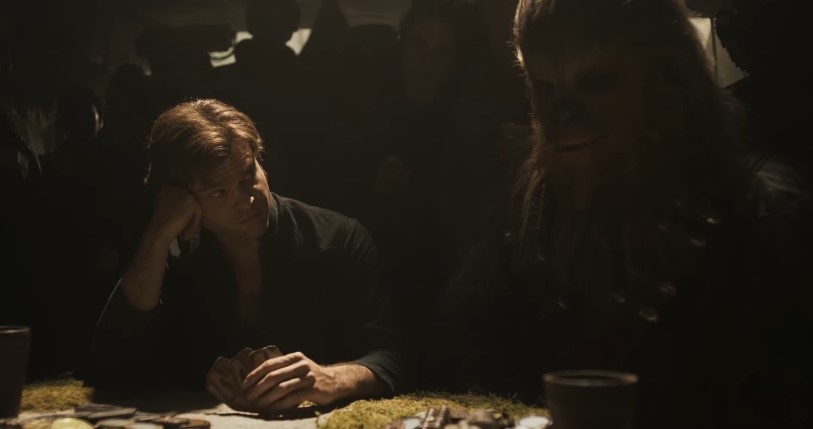 It’s been known for a while that Alden Ehrenreich has signed on to play Han Solo for three more films. Fans immediately received this news thinking that Lucasfilm was already planning a trilogy for their new Han. However, according to director Ron Howard, it actually isn’t the case.

“I think the fans are going to define all of that. I mean I think that Lucasfilm and Disney in casting actors, and particularly younger actors, want to see what happens and build upon that. Certainly, they want the commitment from the young actors, but there are no concrete plans. I think there’s been a lot of creative energy and now marketing energy going behind this movie.”

With the way everyone involved with the film is saying that the Larry Kasdan’s script for Solo is amazing, we could be looking at another potential trilogy for Star Wars. But fans online are still waiting for Ehrenreich to prove himself as the rightful successor to Han Solo.

Catch Solo: A Star Wars Story in theaters May 25.