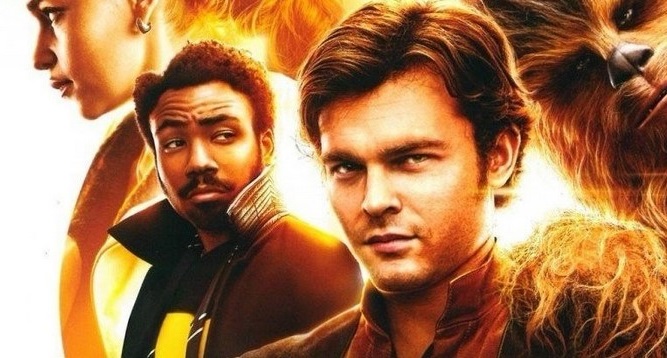 With Ron Howard coming in to direct Solo: A Star Wars Story so late in the game, it’s no wonder that the production is trying to squeeze in everything it can before the release in May. News has it that the movie is set to undergo reshoots soon, but it’s nothing fans should be worrying about.

Reddit user Hufflepuffins reports that the reshoots will be occurring from the end of January and will go on for up to three weeks in February. Though this may sound bad to some fans, they should understand that reshoots are a normal thing for any production. I guess the worry comes from Solo’s troubled behind-the-scenes stories as well as the fact that we still don’t have a trailer.

With the release date set in a few months, it’s curious why Lucasfilm still hasn’t given us a first look at the film. I guess that it’s because they spent the majority of late 2017 promoting the release of Star Wars: The Last Jedi, and having Solo compete for attention could hurt both movies.

Some may doubt the accuracy of the source, but the user is the same one who correctly reported that Solo would resume shooting in July 2017 after Ron Howard took over the project. I’m just hopeful that the film doesn’t turn out so bad. With all the negativity surrounding it, I would love to see all the pessimists be proven wrong.

Solo: A Star Wars Story is set for a release on May 25.