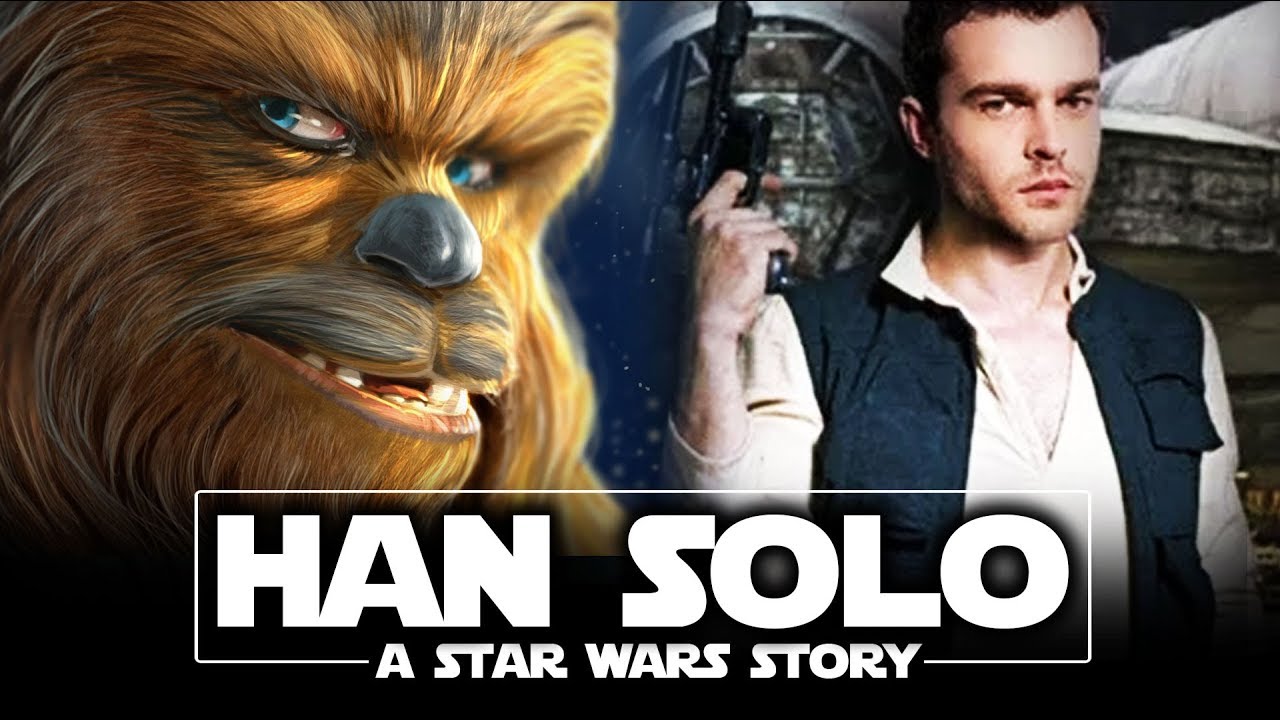 Though Lucasfilm has managed to keep a tight lid when it comes to their movies, Lego somehow always manages to drop the ball when it comes to keeping secrets. Some images of Lego sets for Solo: A Star Wars Story have leaked online, and boy do they come with some great reveals.

Probably one of the biggest takeaways from the leak is the look of the Millennium Falcon. Since the ship in the canon is confirmed to be a massively modified YT-1300 light freighter, here we see it closer to its original model. The set also proves that we’ll get to watch the ship do the Kessell Run onscreen!

What’s also cool is we get a look at costumes for Han, Chewie, and Lando; plus, we can confirm that Emilia Clarke’s character is named Qi’Ra. Fun fact: “Kira” was originally Rey’s name in George Lucas’ version of Star Wars Episode VII.

We also get a look at a bunch of new droids, and what looks to be the transition between clone troopers and stormtroopers. Since Han Solo is way older than Luke and this movie is said to span multiple years of his life, I’m expecting to see Han during the Clone Wars era as well as during the early days of the Empire.

With the movie coming out in a few months, a lot of fans are worried about why we haven’t gotten a trailer yet. My guess is Lucasfilm is still trying to promote Star Wars: The Last Jedi, and when the hype dies down for that movie, they’re going to start a steady stream of some Solo marketing.