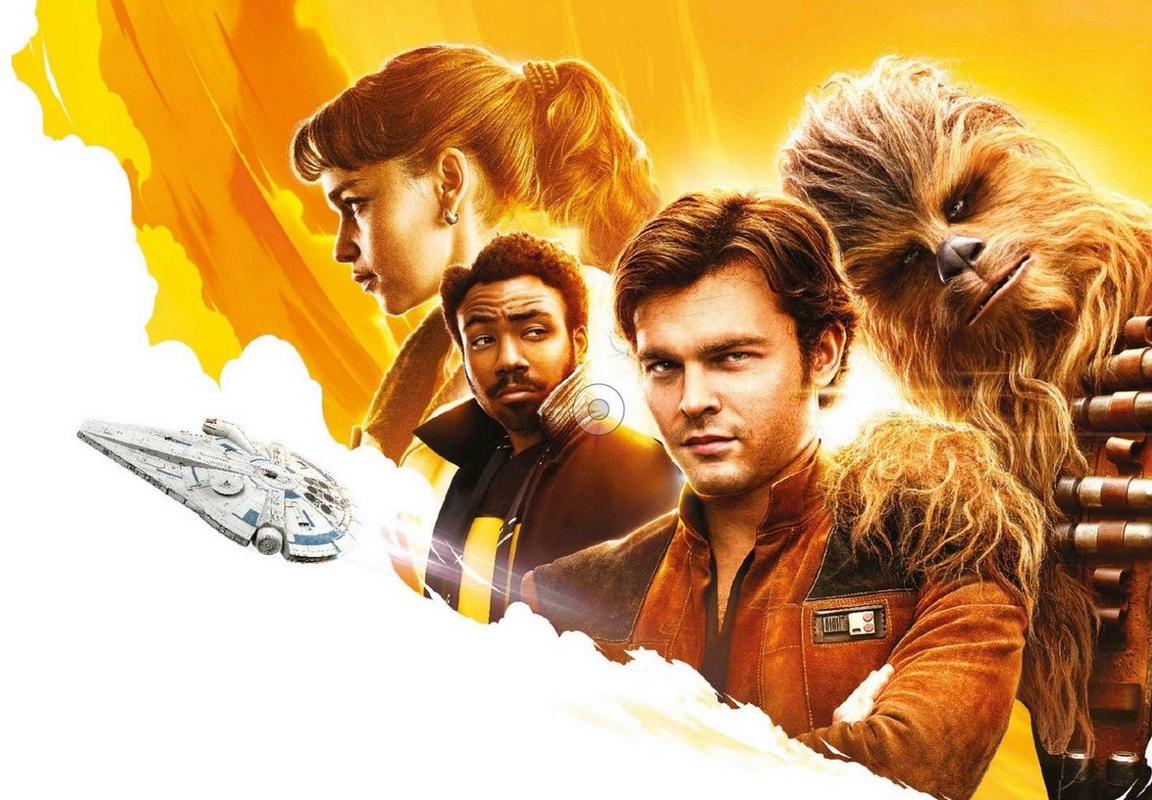 The last few years have been tremendous for Star Wars fans. Every year, one movie in the franchise is released. From The Force Awakens to The Last Jedi, the anticipation is always palpable. With that said, it isn’t surprising how longtime followers of the cinematic saga is already on edge waiting for the first Star Wars spin-off movie – Solo: A Star Wars Story.

It would be a few months until the Han Solo feature hits the big screen. Thankfully, the first trailer for the movie is here. To say that opinions are polarizing is an understatement especially when it comes to Alden Ehrenreich – the actor playing the titular character.

The trailer for Solo: A Star Wars Story was released all over the internet mere hours ago. However, fans have already taken their opinions to various social media platforms particularly on Twitter. While they are still very much excited about the upcoming release, some feel that the casting of the main character, Han Solo, is just wrong. They explain that Ehrenreich isn’t necessarily a bad actor, there are just better options:

I like Alden Ehrenreich and think he’s a really good actor, but he doesn’t really read as a young Harrison Ford to me.

Also, does it even matter?

I like Alden Ehrenreich but he’s still the hardest sell of Solo, capturing Han is really hard (and to be fair to him it’ll take a whole movie to see if he’s pulled it off). But everything else in Solo looks way better than anyone had any right to expect. Properly excited now.

Still, others see the merit in the casting of Alden Ehrenreich. For most that enjoyed the trailer, they think that Ehrenreich not impersonating Harrison Ford is a good thing. They believe that if Han Solo truly has an interesting back story, the earlier version of the character won’t be completely similar to the one introduced in A New Hope:

Y’all it’s a good thing that Alden Ehrenreich isn’t doing a Harrison Ford impression, this is like 10 years before Hope, plus, imagine how sick of an impression you would be after 2 1/2 hours. I think he’s gonna be great. #Solo

SOLO teaser: Keep in mind that Alden Ehrenreich wasn’t cast to sound and look EXACTLY like Harrison Ford. Acting coaches are a normal part of the process. If Han Solo has an arc (and he will), he’s not going to IMMEDIATELY be like the Solo we met in the OT.

The production of the upcoming Star Wars movie has faced various difficulties throughout the filming process. Aside from the fact that the directors had to be replaced at the last minute, reports about a need for an acting coach for the lead star has also worried fans of the franchise.