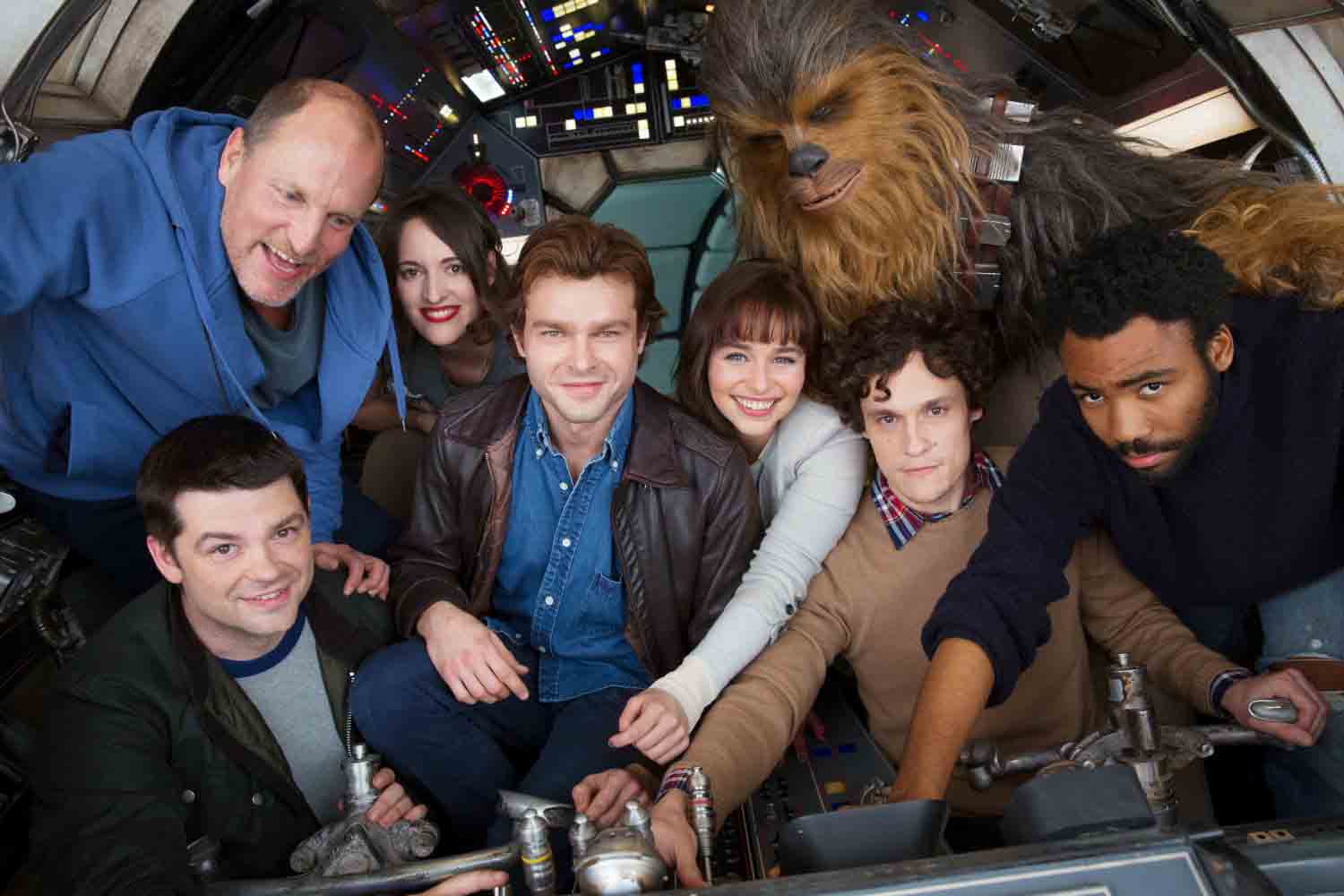 Solo: A Star Wars Story is a deeply controversial film. Now, as the film continues its theatrical run, fans wonder what story Phil Lord and Chris Miller wanted to tell before they got fired.

Solo editor Pietro Scalia opens up about the differences between Lord and Miller’s version of the film and Ron Howard’s .

“It’s a very delicate point, but also a very critical point in the story. [Han and Qi’Ra] haven’t seen each other for several years, how do they react to each other? That scene was shot several times. The first time around, when Chris and Phil were there, there were different actors, different blocking. Ron wanted to do something different and we shot it. It was not so much the performance, it was more about blocking and moving the camera, getting a little bit more of the environment and the party.

It’s also worth noting that Lucasfilm originally wanted Michael K. Williams to play Dryden Vos, but since he wasn’t available for reshoots, they had to replace him with Paul Bettany.

Scalia also shares that there were a lot of scenes that he had to work on from the ground up. This new report from the editor somehow confirms the news that Howard reshot 70 percent of the film. There were, however, some scenes that were purely Lord and Miller’s. Howard kept the shots because there was no more room to reshoot:

“There were certain things that Ron retained from Chris and Phil, full scenes, but it was because of logistics and not being able to go back on location. It was never cross-contaminated.”

A lot of people may want to see what Lord and Miller would have brought to the table. However, I was still happy with what we got in the cinema. Sure I would’ve loved to see a more experimental Star Wars film like the one they were supposedly making, but their focus on improv was said to have been eating at the budget, and Kathy Kennedy was not happy with what the duo were coming up with.

Hopefully we get some more revealed when the Blu-Ray comes out. You think we’ll get a documentary just like The Last Jedi?

Solo: A Star Wars Story is now out in theaters.