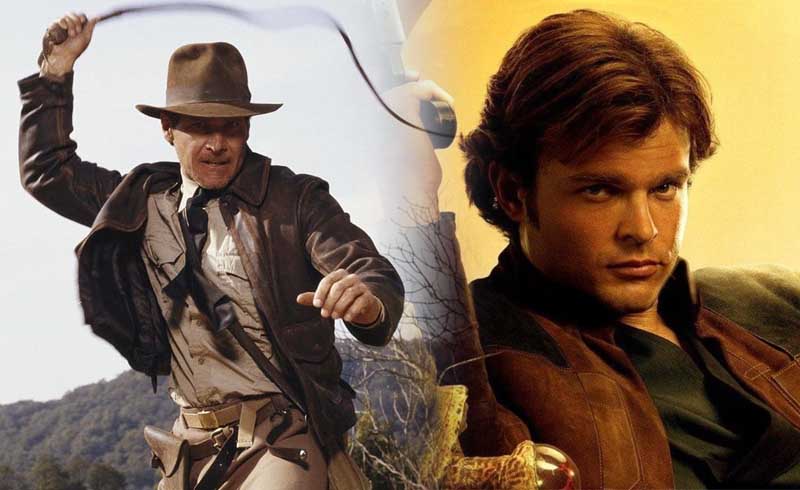 The home release for Solo: A Star Wars Story promises to bring us some deleted scenes from the film, and one of them is a foot chase in Corellia featuring Han and Qi’Ra. USA Today has released the clip, and there’s actually a fun Indiana Jones reference in the scene.

In the clip, Qi’Ra opens a tank and asks Han to jump in; upon learning that it’s full of eels, Han suddenly shows some reluctance. If you’ve seen Indiana Jones, you’ll know that Indy has a paralyzing fear of snakes; it’s just funny that Han would have a same feeling for eels.

Of course, this could just be a coincidence on the filmmakers part, but knowing how meticulous Star Wars movies can be, I’m almost dead sure that this was an intentional reference. I’m just waiting for someone from Lucasfilm to make it official.

Solo: A Star Wars Story has been the least successful of the Disney Star Wars films, but a lot of people agree that it wasn’t the quality of the film that weighed it down. Disney was said to have eased on the marketing for Solo so that they could focus on pushing Avengers: Infinity War instead; add to that Deadpool 2 came out a few weeks before. By the time Solo came around, most people had already spent their monthly cinema budget or had box office fatigue after seeing blockbuster after blockbuster.

Most people who saw the film actually quite liked it. The story was nice and fun, and Alden Ehrenreich proved to be quite the likeable Han; not to mention the film has a stellar supporting cast.