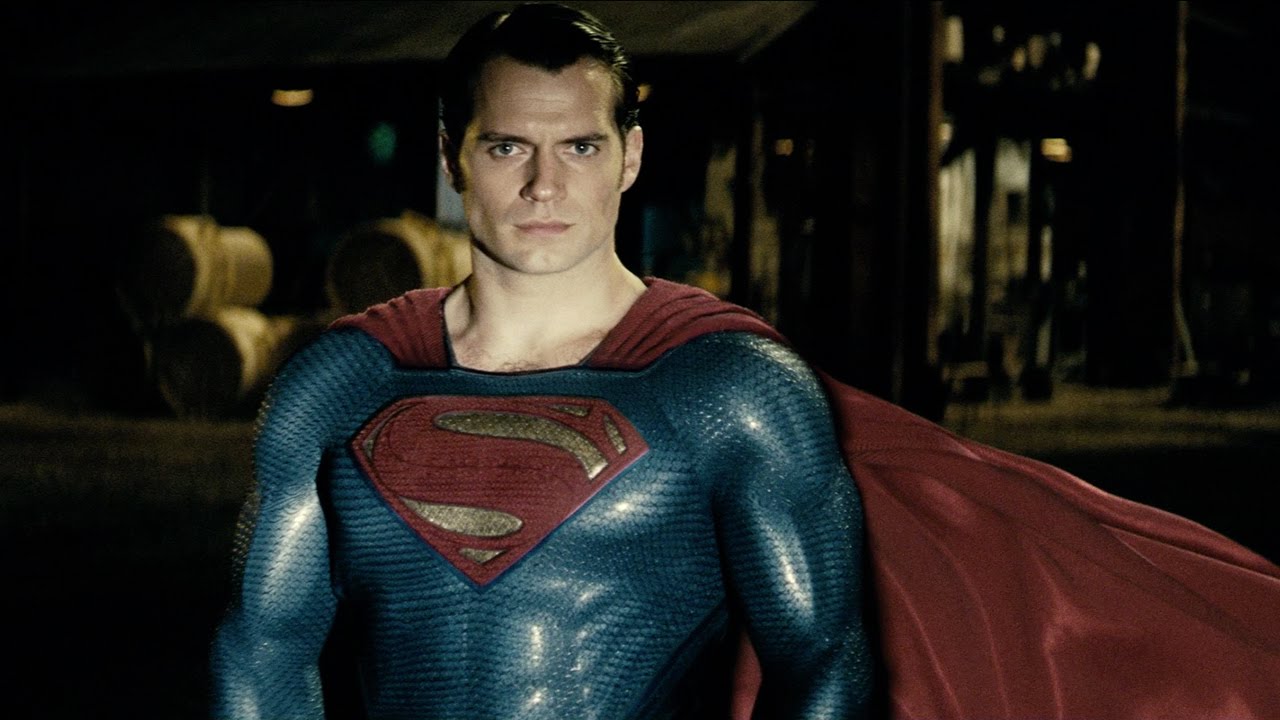 It is generally agreed that Batman v Superman: Dawn of Justice has its fair share of plot holes. Since roughly 30 minutes of the film was cut to cater to the desired PG-13 rating, it’s been assumed that once the Ultimate Edition of the movie hits Blu-ray, all will be better explained. In an interview with IGN, Zack Sndyer explained how a cut bit would have aided in better fleshing out an overt plot hole.

The director was asked why Superman, in the film, was unable to hear his mother’s screams when Lex Luthor kidnapped her, despite being able to hear Lois Lane on two separate occasions. Snyder’s response: “I think all the way — to me, from Metropolis to Smallville is probably just on the edge of his range of hearing. Also the clutter of the city makes it difficult as well,” he added.

It’s a sound theory. The film would have most definitely been best served with having it explained; according to Snyder, that was the plan before the scene described below ended up on the cutting room floor.

“We had a scene that we cut form the movie where he tries to look for her when he finds out that Lex has got her. It was a slightly dark scene that we cut out, because it sort of represented this dark side. Because when he was looking for his mom, he heard all the cries of all the potential crimes going on in the city, you know when you look.

This isn’t the first excised scene revealed to offer better context to the film. It seems as if the real anticipation should have been geared towards the July 16 release date of the Ultimate Edition all along.