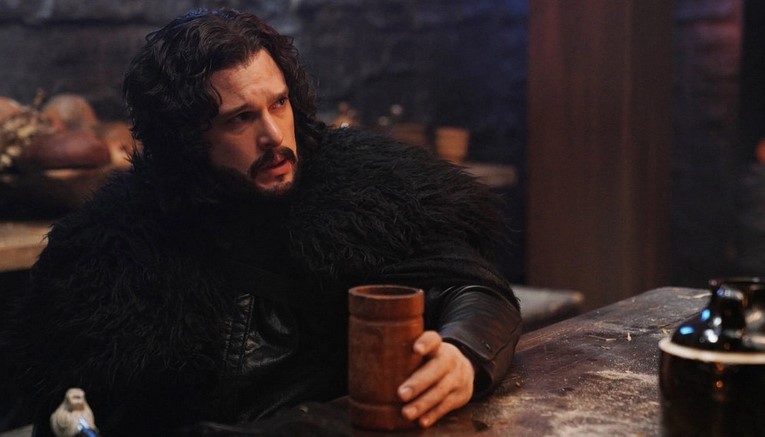 Game of Thrones is set to premiere with their final season this month, but that doesn’t mean that HBO is ready to say goodbye to the world of Westeros. A prequel series is already in the works, and Saturday Night Live has thought that it would be fun to pitch their own ideas on where HBO could go with their spinoffs.

I have to say, this is one of the more clever skits to come out of SNL, considering that their sketches have become hit and miss. I love how they’re just teasing HBO for spinning off Game of Thrones in the first place. Why stop at just one genre? Bring in the Westeros-based comedies and soap operas! They even brought Ice-T to be in the Game of Thrones: Special Victims Unit skit.

If you’re curious about the spinoff, it’s said to be taking place a hundred years before the original story, most likely before the Wall was even built. No official title has been announced, but George R.R. Martin himself says that he would have liked the show to be called The Long Night.

We don’t exactly know when the show will debut, but it’s a good chance that we could be getting it next year, maybe even the year after that. It would make sense for HBO to make us miss Game of Thrones a bit before deciding to bring it back.

For now, catch Game of Thrones 8 when it premieres April 14.