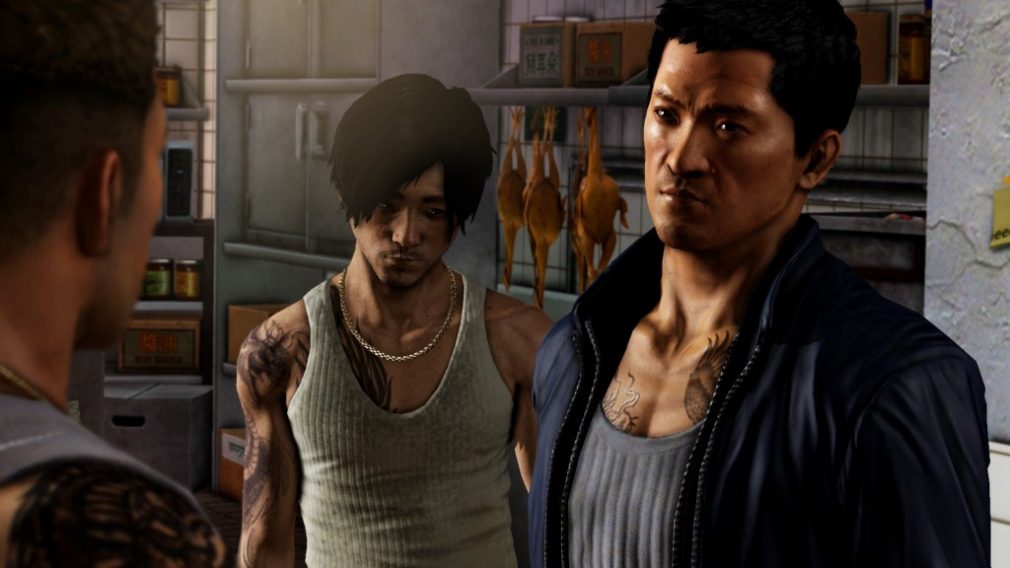 United Front Games may have recently been shuttered (sadness is still in the air), but their beloved series lives on. Fans of Sleeping Dogs were left surprised and disappointed that the series was being turned into an MMO, Triad Wars, a few years back. The crime-drama warranted a proper sequel, but the failure of Square Enix’s online-only efforts seems to have removed that possibility for the time being. But at least a movie is in the works…

xXx: Return of Xander Cage and Rogue One co-star, Donnie Yen, best known for his work as Wing Chun grandmaster in Ip Man, has been cast to play undercover cop, Wei Shen. According to Deadline, the film will follow the game’s premise fairly close. Hong Kong native, Wei Shen, returning from working as a detective in America, is sent on an undercover mission to take on one of the most notorious gang organizations in history — the Triads. Infiltrating the Sun on Yee, Shen is forced in countless compromising situations that challenge his moral and ethical standards. Such troubles puts him at odds with his handlers at the Hong Kong Police Department. In a game, it works flawlessly, as the player is often tasked with killing and brutally so. How this will be translated to film should be interesting.

The casting of Donnie Yen seems like a match made in Heaven. Shen is an incredibly skilled martial artist, making the game infinitely more fun as it adopted the combat made famous by Rocksteady’s Batman Arkham series. Yen, a renowned martial artist himself, will fit right at home with Sleeping Dogs‘ action and fight choreography.

The production is being helmed by Neal H. Moritz’s Original Film with DJ2 Entertainment. Producing duties will go to Dmitri Johnson and Dan Jevons, alongside Moritz, with Stephan Bugaj and Toby Ascher acting as executive producers. At the time of writing, no director is attached and a release date is not known.