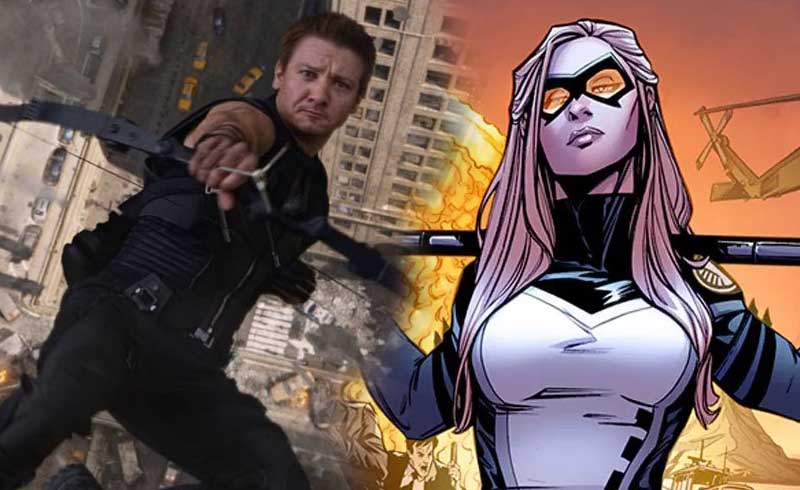 No matter how many times the Marvel series would reference the films, there has always been a clear separation between both properties—with the difference being made clear with the upcoming Disney+ shows. What’s interesting is, one Marvel miniseries is going to be bringing back a character we’ve already met in Agents of SHIELD, but she’s going to be recast.

As per Fandomwire, Hawkeye is set to bring back the character Bobbi Morse a.k.a. Mockingbird, but this time she won’t be played by Adrianne Palicki, but someone entirely new. While this recasting hasn’t been officially confirmed by Disney or Marvel, it does line up with the MCU’s continuous disregard for Marvel TV; why else would they take Luke Cage’s Mahershala Ali and cast him as the new Blade?

In the comics, Mockingbird was actually romantically involved with Hawkeye. Since he’s married in the MCU continuity, it’s likely Bobbi will be Clint’s old flame, and it’s possible they had worked for SHIELD together. While we know that Kate Bishop is Hawkeye’s protégé, it’s possible they could have Mockingbird also play the part of mentor in the show.

While COVID-19 had effectively delayed production for everyone, cameras have started rolling for shows like The Falcon and The Winter Soldier and Loki. It’s only a matter of time before we get news that Hawkeye has started shooting as well.

Hawkeye is set to come out in the fall of 2021, but the first Marvel miniseries, WandaVision, is expected to come out on the streaming service sometime before the year ends.