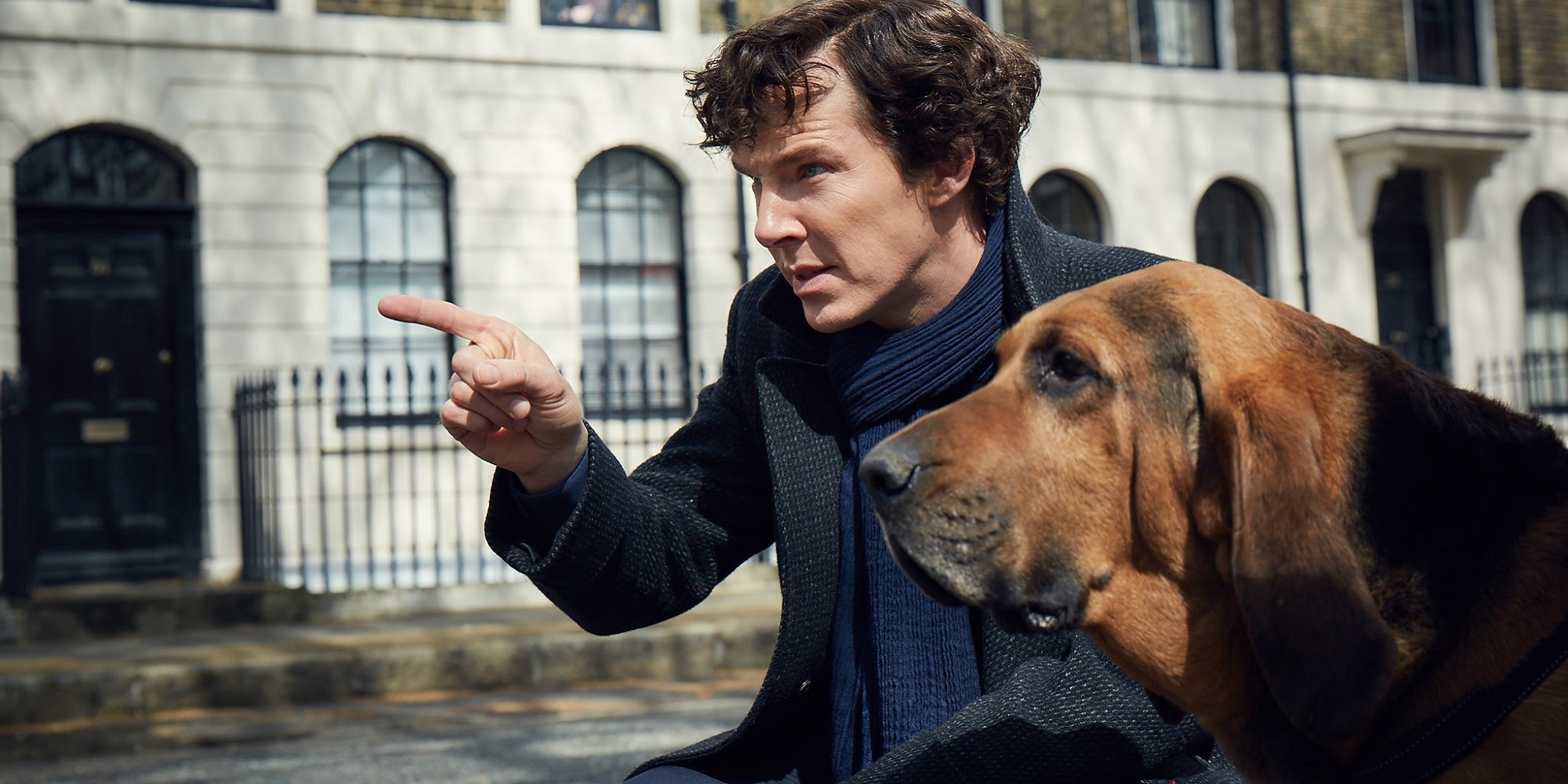 The premiere date for Sherlock Season 4 has been revealed, and it’s not too far out. Keeping up with tradition, the fourth season will kick-off on January 1, 2017 with a 90 minute episode titled The Six Thatchers (via Digital Spy).

Over the past few months, we’ve been teased with the return of Holmes and Watson, in the form of both leaked and official images. One of those images, released by the BBC, hints at Sherlock getting a new partner that pays homage to the second book in author Sir Arthur Conan Doyle’s Sherlock Homes stories.

It wasn’t until San Diego Comic-Con this year that we got our first look at Season 4 in the form of a teaser trailer. In it, we see the (possible) return of nemesis Moriarty being alluded to and Sherlock with a mustache. Toby Jones, who will be playing an unknown classic Conan Doyle villain, is also on show in the eerie trailer.

As fantastic as Season 4 looks, Sherlock creator Steven Moffat previously said the show may come to an end after this next season. He said in an interview with The Telegraph:

“I don’t know how long we can keep it going. I’m personally willing but I’m hardly the main draw. I would be moderately surprised if this was the last time we ever made this show. But it absolutely could be.”

The length of time between each season has been notoriously long, due to factors such as Benedict Cumberbatch’s busy schedule. With Cumberbatch locked into the MCU as the Sorcerer Supreme, Doctor Strange, it may be more difficult than ever to have him return as Mr Holmes. That being said, Sherlock always draws in huge numbers for the BBC. No doubt they’ll be looking to keep the programme going for as long as possible.