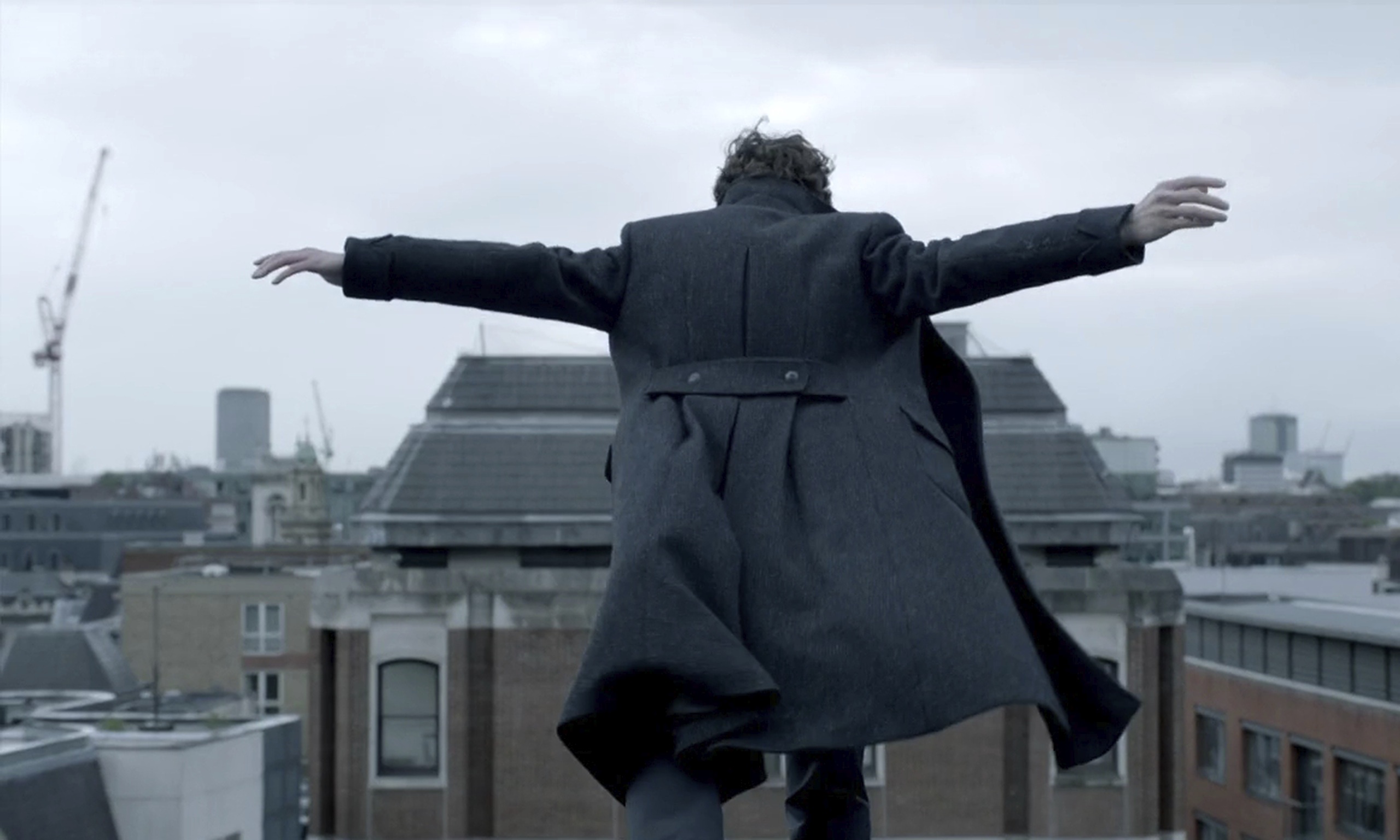 Sherlock fans always knew the show’s future was built on rocky ground. Back in 2010, the phenomenal success of the series rocketed its stars Benedict Cumberbatch and Martin Freeman to superstardom. Unfortunately, that had the knock-on effect of meaning they had less time to commit to Sherlock. As such, the past six years have only brought seven more episodes. Now, one of the show’s creators has warned the next run of three could be the last.

In an interview with The Telegraph, Steven Moffat (also the outgoing boss of Doctor Who) spoke about the increasing difficulty of uniting the cast to make more Sherlock. Here’s all of what he had to say on the matter:

“I don’t know how long we can keep it going. I’m personally willing but I’m hardly the main draw. I would be moderately surprised if this was the last time we ever made this show. But it absolutely could be.

“We do have two film stars in the programme. They haven’t needed to do these jobs for a very long time. They’re coming back because they want to. I’m amazed that we’ve got this far. I thought that once they had become extremely successful, we would only get to do one more series.

“There’s never going to come a time when we do a longer run, because this is what the series has become. It’s an occasional treat where you get three movies. It’s how it works. That’s why I think it’s unlikely that we’ve completely finished it. There would be nothing strange in stopping for a while. It could go on forever, coming back now and again.”

While Moffat’s initial statement will cause alarm bells to ring in Sherlock fans’ heads, on closer inspection the future might not be as bleak as it first seemed. The writer does say he would be “surprised” if Season 4 did mark the end for Sherlock. His final statement is probably the most likely one, then. Rather than ending the show altogether, the gap between seasons will probably be extended to allow Cumberbatch and Freeman time for other projects.

Given that the current wait between episodes is about two years, this news is hardly Christmas to fans, either. However, it is definitely better than having no Sherlock at all. Right? It’s all OK, isn’t it?

Fine, John, you have it your way.