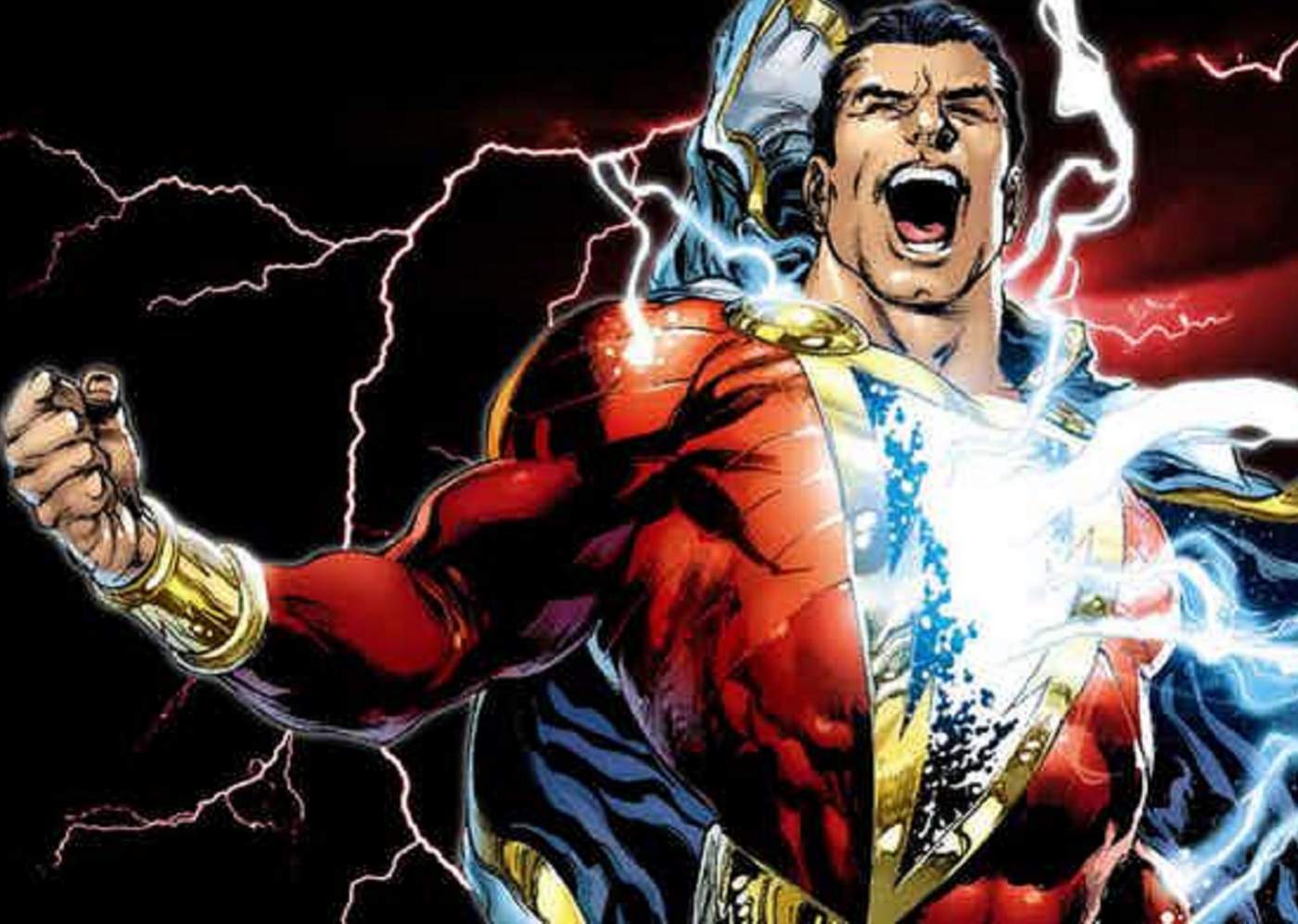 With a crack of thunder, Warner Bros. has announced Shazam will be the next DCEU film to go into production. Shazam is expected to film in January or February of 2018.

The Shazam film was first announced back in 2014 as part of a ten-film slate of DC films from Warner Bros. However, there has been reason to doubt that slate over the last year. Their first offerings, Batman V Superman and Suicide Squad, had negative receptions from critics and mixed at best reactions from viewers. Then the Flash solo film was delayed indefinitely as it once again seeks a new director and script, leaving a gap in the schedule in March of 2018. However, this news suggests that Shazam remains on course for a 2019 release.

Shazam has a director, but no stars yet

While rumors of stars and directors for other DCEU films have been flying fast and furious recently, we haven’t heard much about Shazam, save for Dwayne “The Rock” Johnson being cast as the character’s main nemesis, Black Adam. However, Warner Bros. has since decided to introduce Black Adam in his own solo film, developed concurrently. As such, the one piece of news we had is no longer true, as Johnson will not to be participating this time. Presumably Billy Batson and Black Adam will cross paths in a future sequel.

That said, the film now has a director attached. Up-and-coming horror director David F. Sanberg (Lights Out, Annabelle: Creation) will helm Billy Batson’s big screen debut. What casting a horror director says about the tone of the film remains to be seen, but Shazam has typically been one of DC’s lighter-hearted properties.

Warner Bros. comes to SDCC on Saturday, with the cast of Justice League in tow. Hopefully we’ll hear more about Shazam, including any casting news on the young and super-powered adult versions of the title character, or which of his villains will be taking Black Adam’s place.

Maybe we’ll also hear news on a new DCEU film schedule, or updates on Wonder Woman 2, Suicide Squad 2, Batgirl, The Batman, Gotham City Sirens, Nightwing, Dark Universe, or any of the other rumored DC films. We’ll let you know what we hear.