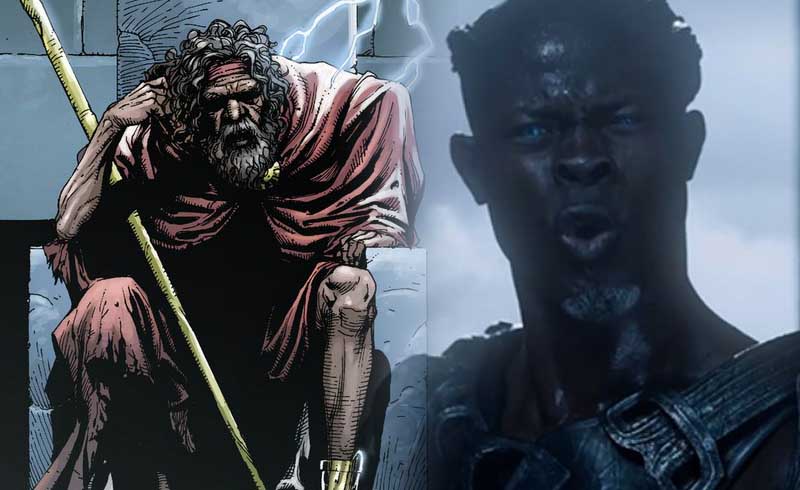 Months ago, it was revealed that Ron Cephas Jones (Luke Cage) was cast as the Wizard in DCEU’s upcoming Shazam! movie. Now news has it that Jones is being replaced by another Marvel actor—Djimon Hounsou.

As per Entertainment Weekly, Hounsou will be replacing Jones who had to step down because of a scheduling conflict. We don’t know exactly how much of the Wizard will be in the movie, but apparently, his role was being reserved for much later since production has already been going on for a while.

Hounsou, like Jones, had a role in the MCU playing Korath the Pursuer in Guardians of the Galaxy. Interestingly enough, he will also be making a return to the big screen with Captain Marvel, which is set to come out a month before Shazam! hits theaters.

In the comics, Billy Batson runs into the Wizard Shazam who then grants him the powers of Captain Marvel (the DC version). Before Batson, the Wizard had also given the powers to Black Adam, who ended up corrupted and decided to rule ancient Egypt before he was banished.

I’ll admit, Jones did have a more ancient look about him, but I have no qualms that Hounsou will still be able to do a great job. Sure he plays lackey to Ronan the Accuser in Guardians, but he was pretty great in Blood Diamond. No doubt he can do some ancient exposition in Shazam! alongside Asher Angel.