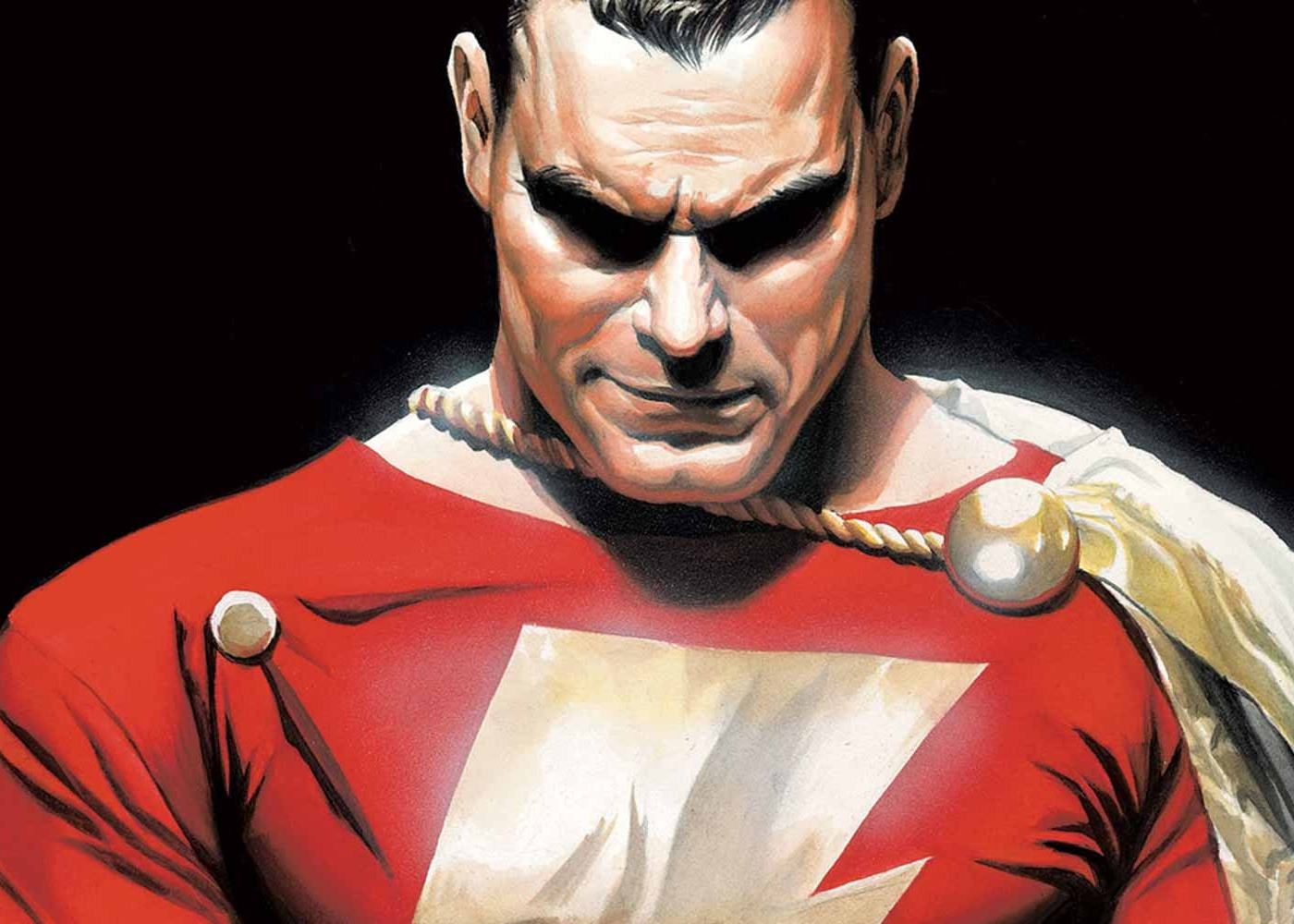 Shazam! director David F. Sandberg announced that pre-production had officially begun on his DCEU movie, but did so in his usual, playful, almost taunting fashion.

So it turns out that day one of pre-production doesn’t involve a lot he can share. Save possibly for a preference in soda.

Sandberg has made it clear that he can’t discuss much of his current Shazam! work, even taking a break from social media due to lack of things he could talk about. Regardless, with pre-production underway, and filming expected to begin in early 2018, actual news should begin to trickle out of Warner Bros. soon, presumably beginning with who will be playing Billy Batson and his super-powered alter ego.

This isn’t the first time he’s had fun with Shazam! fans through fake leaks. When asked on Twitter if he could give a sneak peek at costume designs for the movie, Sandberg obliged… but the result may not have been what the fan had hoped.

As long as you don’t forget this is a work in progress!!https://t.co/9WyXNU1hwT https://t.co/OmK7LYfZQT

The result, a crude stick figure labeled “Shablam!” was clearly a joke. And yet, Sandberg’s the drawing has taken off among his and the character’s fans. And it’s clear Sandberg is loving how his simple, crudely drawn joke has found its way into the hearts of Shazam’s fanbase. “Shablam!” has inspired fan art…

I love so much that Shablam! has taken a life on its own https://t.co/TUNQugc2lM

And even a fan-made teaser incorporating a fake script page Sandberg posted as another joke.

How the hell am I going to top this?
I love this so much ❤️https://t.co/Yer8ALrpdG

Will the fan love for Shablam! result in an Easter egg in the final film? There’s no telling yet. But casting announcements, clues to the villains, and possibly a few story details should begin to trickle out soon. In the meantime, it’s a positive sign that Sandberg is having this much fun working Billy Batson’s big debut.

Shazam! was originally scheduled for April of 2019, and seems to be on target for that release date.