Shazam’s solo film has been in discussions concerning the DCEU for years. Until recently, most details surrounding it were fueled by Dwayne “The Rock” Johnson’s casting as Black Adam. Since it’s been confirmed the villain won’t make an appearance in Shazam!, it’s seemed as though the film took a step backwards. With Lights Out and Annabelle: Creation director, David F. Sandberg, helming the project, confidence has been renewed. Said confidence hit an all time high when news emerged of filming set to begin early next year. Of course, with that comes the intimation of casting details being on the horizon. Such inklings could prove correct, according to Sandberg.

Sandberg told Entertainment Tonight (via CBR) casting information is coming — “hopefully soon.” The conversation also included his doubling down on the movie being fun. “It’s very fun, lighthearted movie…It’s about a kid who gets to become an adult superhero, so that’s just gonna be so fun to explore.” 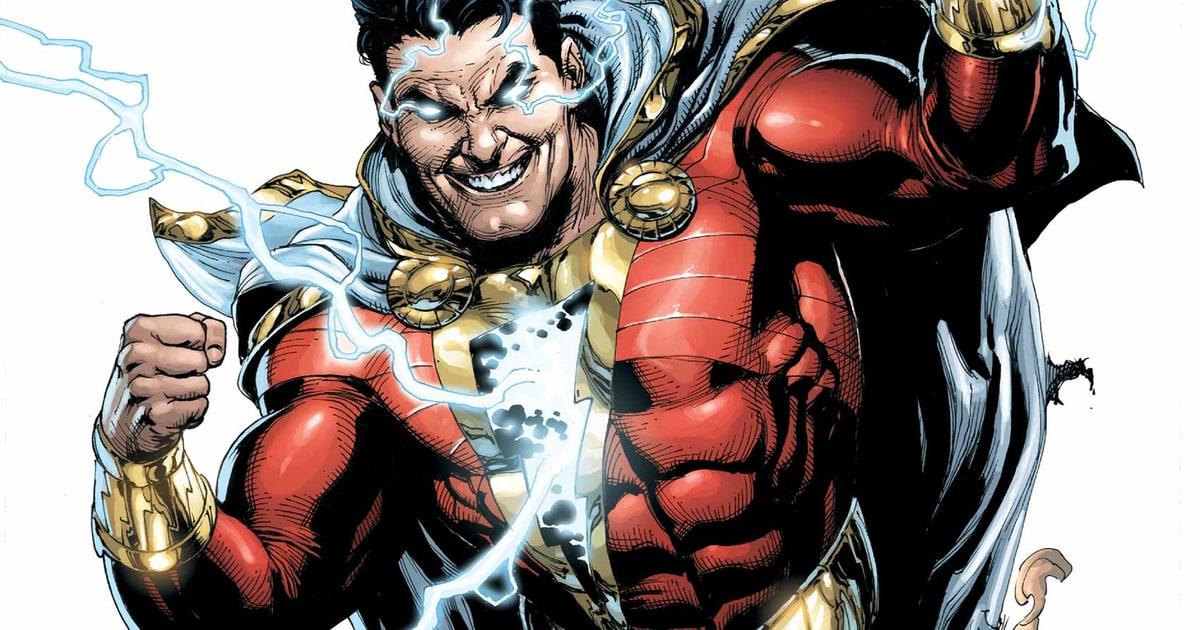 In addition, the director spoke briefly of his Shazam knowledge, which he admits was limited prior to taking the job. “To be honest, it was not a superhero I grew up with either. When I grew up in Sweden, there wasn’t a lot of Shazam around,” he said. “So it’s someone who I’ve learned to love later in life as well, so I can relate to [people who are] new to Shazam. I think [it] might be a good thing that I’m doing it, because I know what you need to learn.”

When the casting news does inevitably arrive, two actors are bound to be at the fore. Billy Batson as a child hasn’t received much talk, because his superhero alter-ego is very much on everyone’s mind. However, both actors in the role will be of the utmost importance. Much of what guides Billy’s actions as Shazam are informed by his youthful perspective.

Shazam! is expected to open in theaters sometime in 2019.