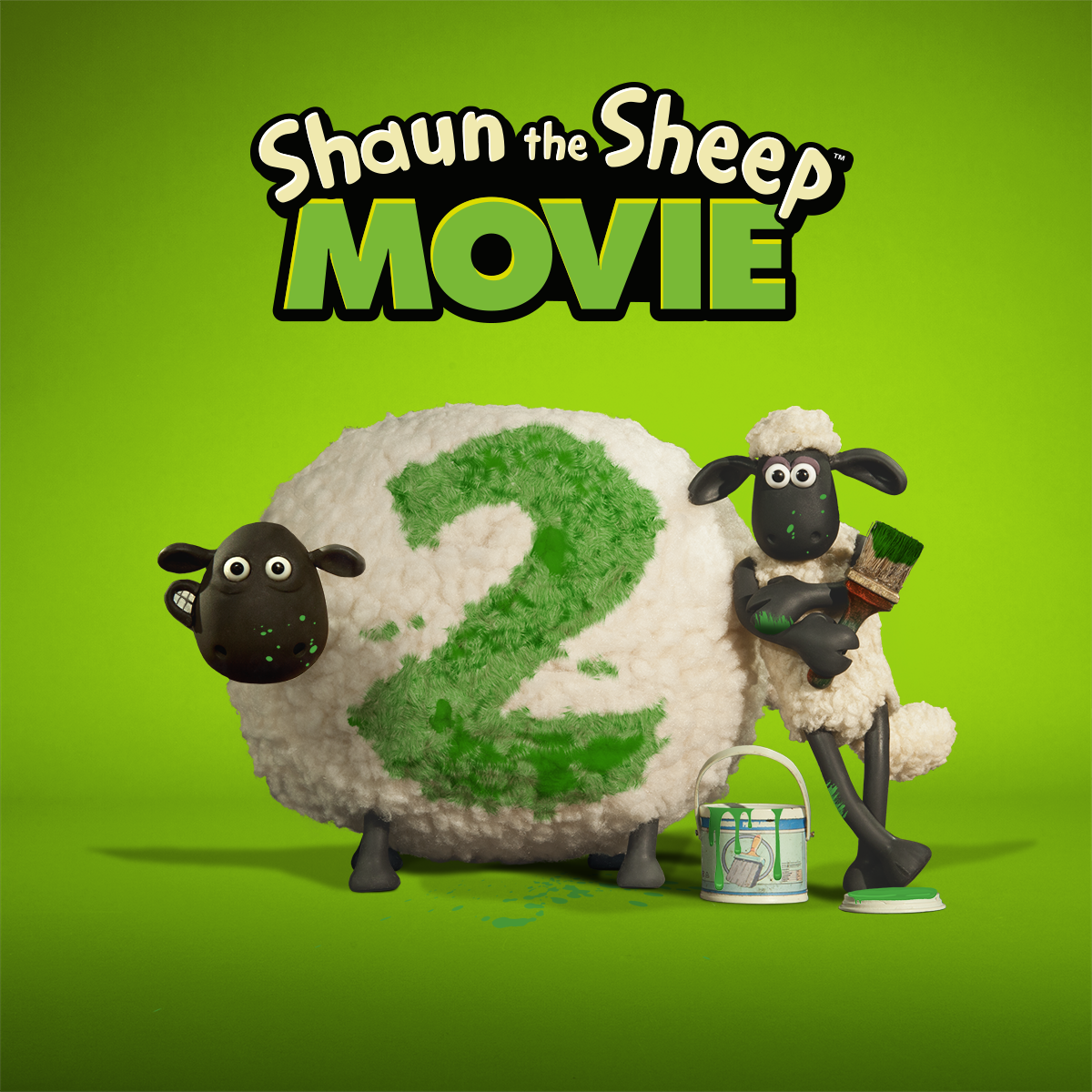 The world’s favourite sheep returns to the big screen in Shaun the Sheep Movie 2, the sequel to his hugely successful and highly acclaimed Oscar nominated 2015 cinematic debut. Shaun and the Flock are back for another epic and hilarious journey, in what will be their biggest and most exciting adventure yet.

“Shaun’s move to the big screen proved such a success with audiences around the world that he and the flock are very excited to be embarking on another big screen adventure. Aardman is partnering with StudioCanal once again to produce another rip-roaring comedy, featuring Shaun and the rest of the gang in a story that takes them to even greater heights of lunacy.“

“All of us here at StudioCanal are Aardman fans. To get to see the wonderful way they work in Bristol as they have for 40 years now through to the first Shaun the Sheep Movie was an experience we will always cherish. Luckily we get to start again with what will definitely be another film showcasing Aardman’s unique humour, creativity and craftsmanship.”

Shaun the Sheep Movie 2 continues the production partnership with Aardman and StudioCanal following the success of Shaun the Sheep Movie directed by Mark Burton and Richard Starzak, which grossed $106 million worldwide and Nick Park’s highly anticipatednew prehistoric comedy adventure, Early Man, currently in production. StudioCanal is co-financing and will distribute in its own territories, the UK, France, Germany, Australia and New Zealand, selling worldwide at AFM.