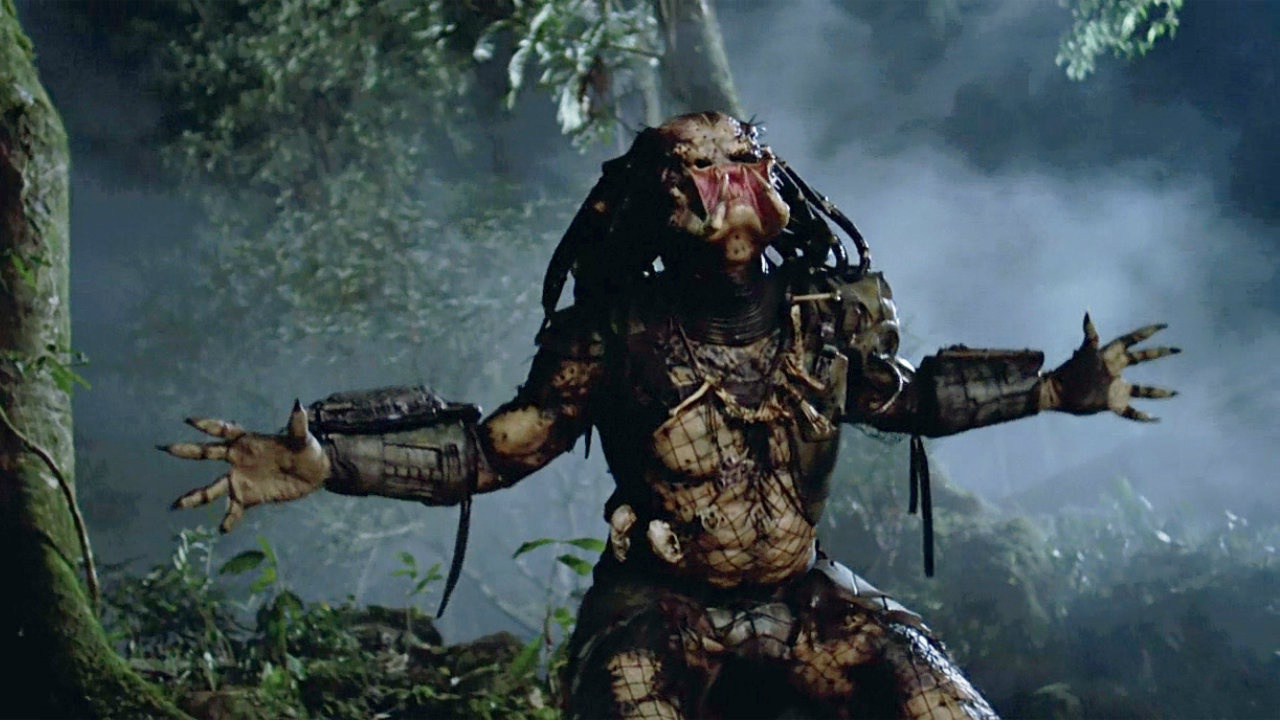 Shane Black has been busy interviewing for his new action-comedy The Nice Guys which opens today, but can’t stop getting asked about his next movie — The Predator.  In one of his most recent interviews, he revealed the name of the lead character.

Potential SPOILER ahead if you prefer to not know anything regarding the upcoming sci-fi sequel.

Writer-Director Black had already confirmed some things about his upcoming Predator sequel/reboot.  He has revealed the story will take place in present day, will be R-rated, and is set to have a huge budget. It has also been revealed that talks with former Predator-star Arnold Schwarzenegger have happened.  Arnold’s actual involvement in the project has not been confirmed thus far. However, we now know that Dutch Schaefer, Schwarzenegger’s character from the original 1987 film, will not be the main character of The Predator.

Empire Online is reporting that during a Q&A session Black stated:

“The hero of the film, the name I’ve given the guy, is Quinn McKenna.”

The filmmaker also added that he hopes to capture “the same sense of wonderment and newness that Close Encounters had when that came out. That’s what we want. It’s very impossible. But we’re gonna try.”

While a simple character name doesn’t give much detail as to what we can expect for the film, fans hoping for Schwarzenegger to return in a leading capacity will have to put those hopes to rest.

The last entry of the series, Predators (2010), achieved a solid worldwide gross in theaters in comparison to its conservative production budget.  However, the film earned a mixed response from critics and audiences despite producer Robert Rodriguez’s shepherding of the project.  It is unknown exactly how or if Black’s new film will address any of the Predator sequels and spinoffs.  Filming for The Predator is set to begin September of this year with no confirmed casting as of yet.