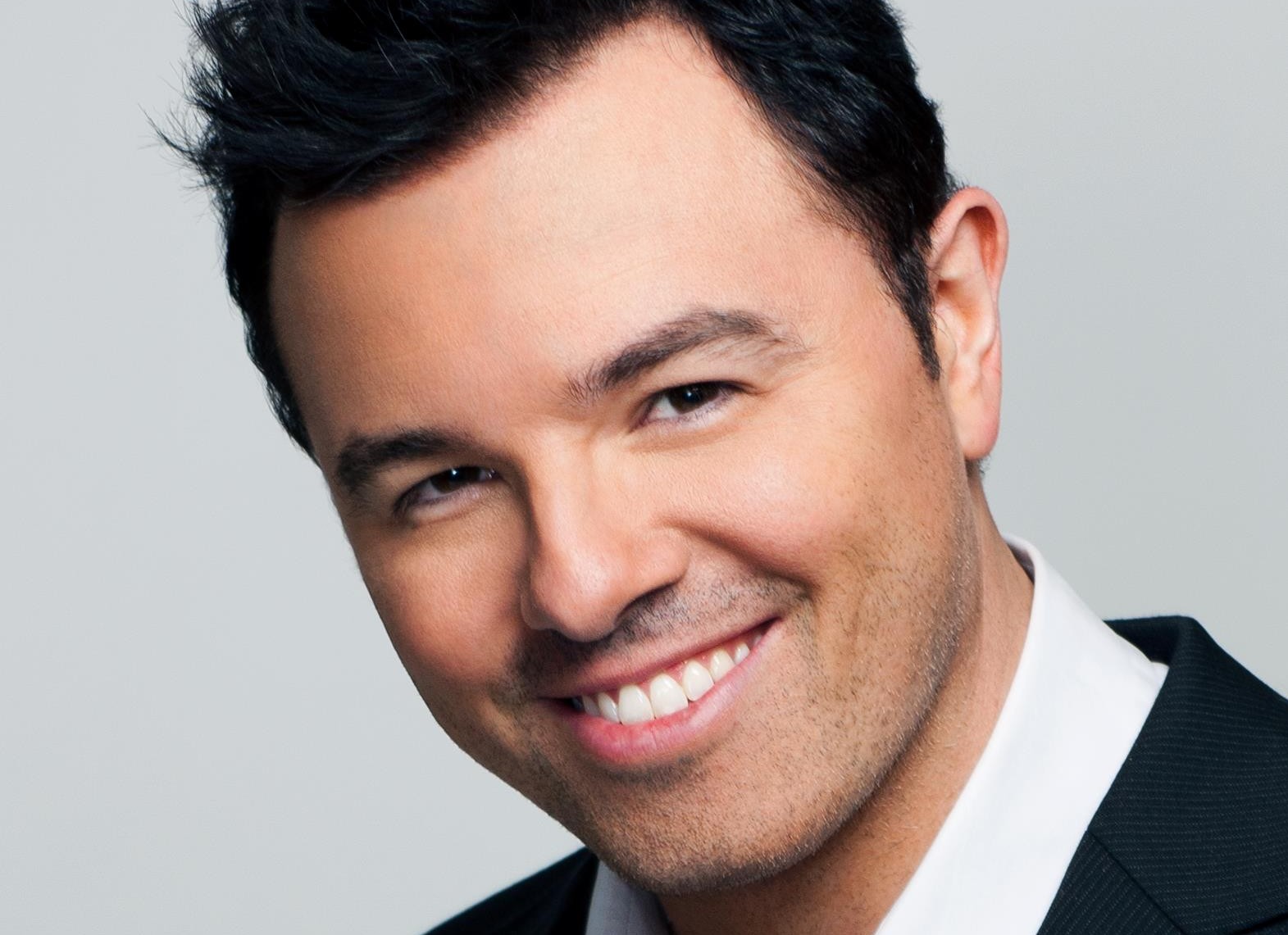 Multi-hyphenate Seth MacFarlane is making another show for Fox, and this time it’s a live-action series set in the 24th century. So, it’s a bit like Duck Dodgers, just without the ducks and pigs.

The sci-fi, hour-long dramedy is still untitled and Fox doesn’t expect it to be ready until the 2017-2018 TV season. However, the network has already ordered 13 episodes, with MacFarlane set to create and executive produce, and also star.

“I’ve wanted to do something like this show ever since I was a kid, and the timing finally feels right,” MacFarlane said in a press release from Fox. “20th and FOX have been good to me for many years, and of course, Dana and Gary have been fantastic bosses and true pals, so it was a no-brainer to come to them with the project. I think this is gonna be something special.”

The Untitled Seth MacFarlane Project centers on Orville, a ship in the interstellar Fleet that could use an upgrade, and its crew. It is being produced by 20th Century Fox Television. Each episode will run an hour, a departure from MacFarlane’s animated shows that run only a half-hour. It’s also a little funny that MacFarlane is jumping into sci-fi just as CBS is reviving the ultimate sci-fi show Star Trek.

Considering MacFarlane’s recent lack of success on the big screen, a return to television makes perfect sense if he wants to rehabilitate his career. After all, the actor/singer/writer/producer’s latest films – A Million Ways To Die In The West and Ted 2 – weren’t big hits.