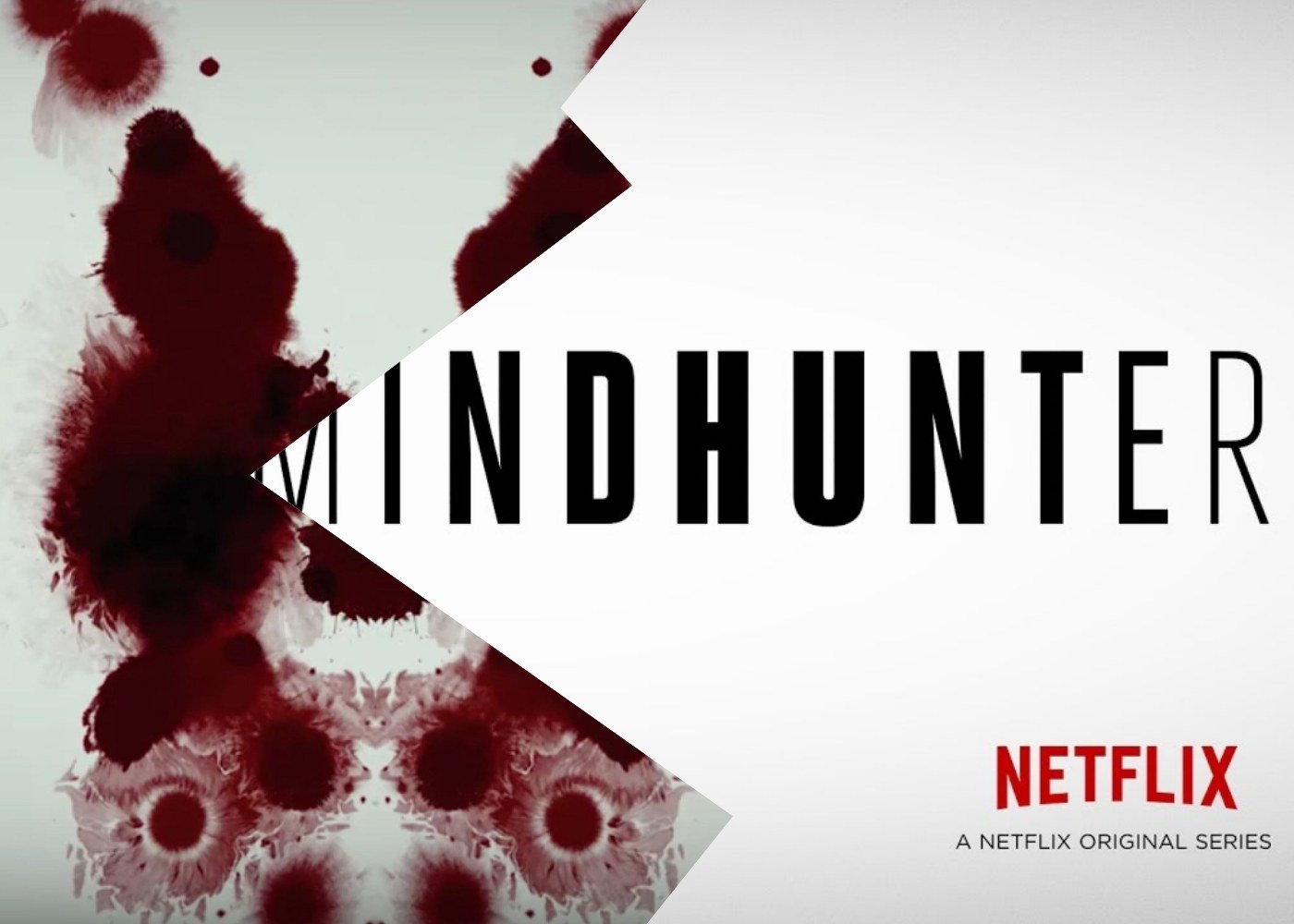 “How do we get ahead of crazy if we don’t know how crazy thinks?”

In the trailer, Ford and Tench interview murderers and rapists, trying to uncover how the criminally insane think. They’re pitted against an FBI bureaucracy that seems to view this new line of criminology unnecessary. Anna Torv (Fringe) plays Dr. Wendy Carr, a psychologist whose interest in the agents’ new methodology frames their investigative work. She says, “Psychopaths are convinced that there’s nothing wrong with them, so these men are virtually impossible to study. Yet you have found a way in near perfect laboratory conditions. That’s what makes this so exciting and potentially so far-reaching.”

Adapted from John Douglas and Mark Olshaker’s book, Mind Hunter: Inside the FBI’s Elite Serial Crime Unit, the show draws from the same source material that inspired Silence of the Lambs character Jack Crawford. In the book, Douglas recounts his 25-year history with the FBI in which he “confronted, interviewed, and studied scores of serial killers and assassins, including Charles Manson, Ted Bundy, and Ed Gein, who dressed himself in his victims’ peeled skin.”

While the details sound gruesome, Netflix lists Mindhunter as a crime drama and mystery series. With Executive Producer David Fincher at the helm, the show is sure to draw on the chilling and often haunting atmosphere seen in his earlier work. Known for films like Se7en, Zodiac, and Gone Girl, Fincher is both a master of suspense and detailing the investigative process. Fincher will direct three episodes, including the first two.

Even beyond Fincher’s involvement, Mindhunter’s team is impressive. Additional directors include Andrew Douglas (The Amityville Horror) and Asif Kapadia, whose film Amy won him an Academy Award for Best Documentary. Joe Penhall, known for his work on The Road, is penning the scripts for the series.