Could We Be Seeing Supergirl Enter the DCEU in Man of Steel 2? 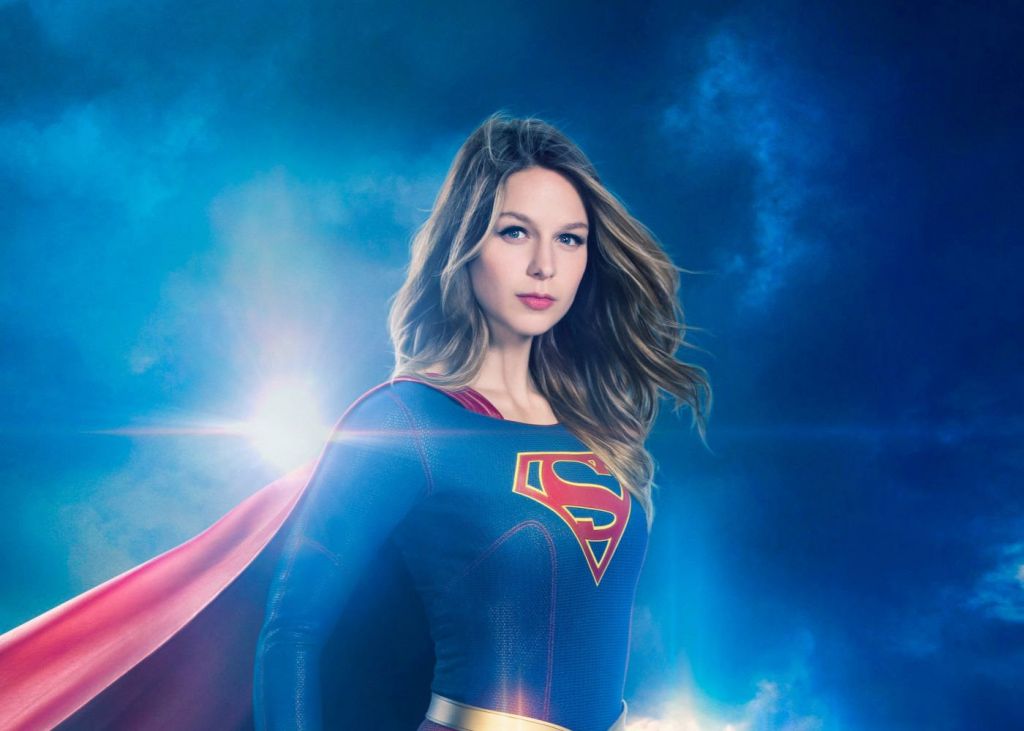 Wonder Woman has been a huge success for DC and Warner Bros.. In fact, the movie smashed the box office in its first week. This has surely given the studio some food for thought where female superheroes are concerned. Furthermore, it shows that there is a clear thirst for more caped women in the superhero franchise. Now, as well as the likelihood of a Wonder Woman sequel, the studio could also be turning to Supergirl.

The cousin of Clark Kent, Supergirl has already led her own TV series. On the small screen, Supergirl, The Flash and Arrow have done succesfully. To add to this, 2018’s Justice League features Ezra Miller as the big-screen adaption of The Flash, so the probability of Supergirl and Arrow joining the DCEU is closer than ever.

According to ScreenRant, an unknown source on website 4Chan first speculated the rumour that Supergirl could be debuting in Superman’s Man of Steel sequel. Of course, we should point out that this is very much just word-of-mouth and nothing more at the moment. Yet, it makes for a very exciting possibility. Quoted from the source:

“The sequel to Man of Steel has been developing in secret. Geoff Johns and Zack Snyder finished writing a story for the film back in November. Multiple writers were approached to turn into a screenplay including the writers from Watchmen and the 300 movie series. Brainiac will be the villain and Supergirl will be introduced to the DCEU.”

As ScreenRant state, the current Supergirl TV series is well-established by now, even featuring its own Superman, played by Tyler Hoechlin. However, the TV series may continue separately. With DC and Warner Bros. casting a different Flash for the up-and-coming Justice League movie, we can assume that they’ll probably do the same for Supergirl should she play a part in the next Man of Steel.

Whether the rumour is true or not, it’s not entirely distant. With the studio keen to match the might of Marvel’s superhero movie empire, they’ll likely be looking to bring all their characters to the big screen.