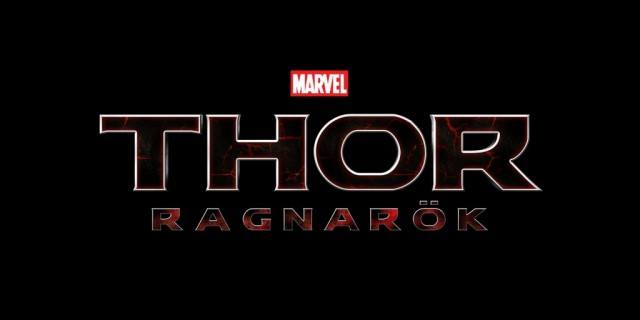 We expected Marvel to tease more about their upcoming movies over this weekend at the San Diego Comic-Con, so it’s no surprise that they’ve released this new poster for Thor: Ragnarok, one of three films coming out of the studio in 2017. The exclusive SDCC poster first appeared on Twitter. Have a look at it below.

Rather than a gung-ho image with Thor and Loki’s faces and space battles, the image teases the threat that Asgard will be facing in the movie. In case you don’t know, Ragnarok was basically the apocalypse in Norse mythology. Don’t expect Thor and friends to be doing nothing but having picnics and making daisy chains, then.

We don’t have many concrete facts about Thor: Ragnarok, but we do know it will see the God of Thunder team up with the Hulk in what Mark Ruffalo describes as “a buddy movie,” where the pair will travel around the cosmos. With Natalie Portman’s Jane Foster out of the picture, Thor may develop a romance with Tessa Thompson’s fierce Asgardian warrior Valkyrie. On the villain front, there is Cate Blanchett’s Hera and Karl Urban as Skurge.

This image joins a whole host of other movie posters we’ve got from Comic-Con so far, including Wonder Woman, King Arthur: Legend of the Sword and Kong: Skull Island (which also features Tom Hiddleston, funnily enough). Expect many more by the time the weekend is out.