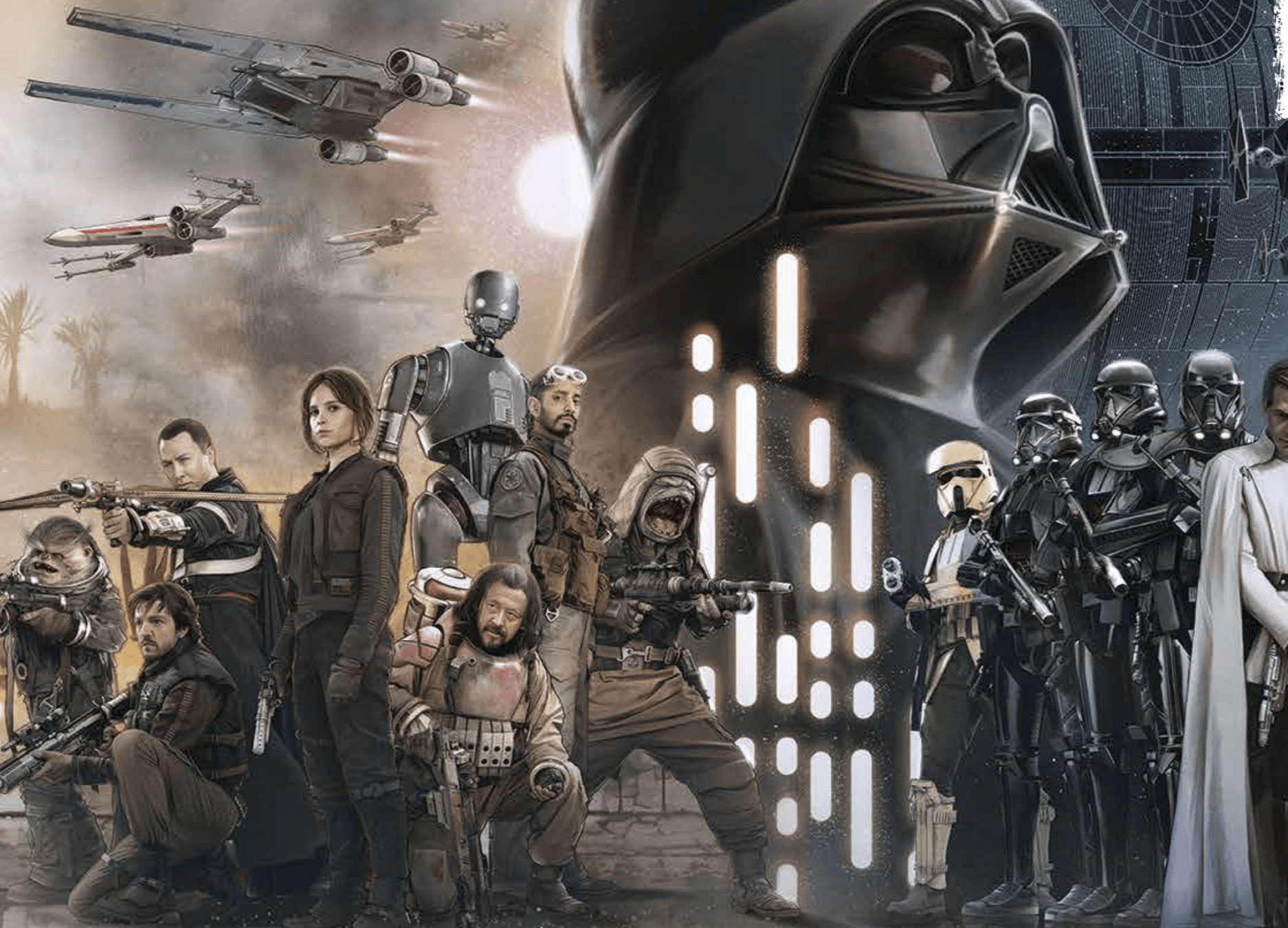 A new character in Rogue One: A Star Wars Story named Two Tubes has been revealed by Disney and Lucasfilm. The character was revealed at San Diego Comic-Con, in the form of a life-size statue (via IGN). A description over on the Star Wars Facebook page reads:

“Edrio Two Tubes is a mercenary pilot who flies alongside his eggmate, Benthic. The two share the nickname derived from the breathing apparatus that allows their Tognath physiology to process oxygen atmospheres. Edrio’s home world Yar Togna was conquered and occupied by the Empire, forcing him to flee as a refugee. Desiring to strike back at the Empire, Edrio and Benthic have allied with Saw Gerrera.”

Two Tubes gives off a lot of Darth Vader vibes at first glance, courtesy of the breathing apparatus on his chest and the mouth piece. This mercenary’s allegiances don’t lie with the Empire, however.

Rogue One: A Star Wars Story featured heavily at this year’s Star Wars Celebration in London last weekend, where we were treated to new footage and the revelation that the film may not feature the franchise’s famous opening crawl. Those lucky enough to attend the Rogue One panel even got a glimpse of Darth Vader in the movie. With that in mind, it is unlikely any substantial information will be revealed regarding the movie at San Diego Comic-Con, however subtle character reveals such as this are very much welcomed.