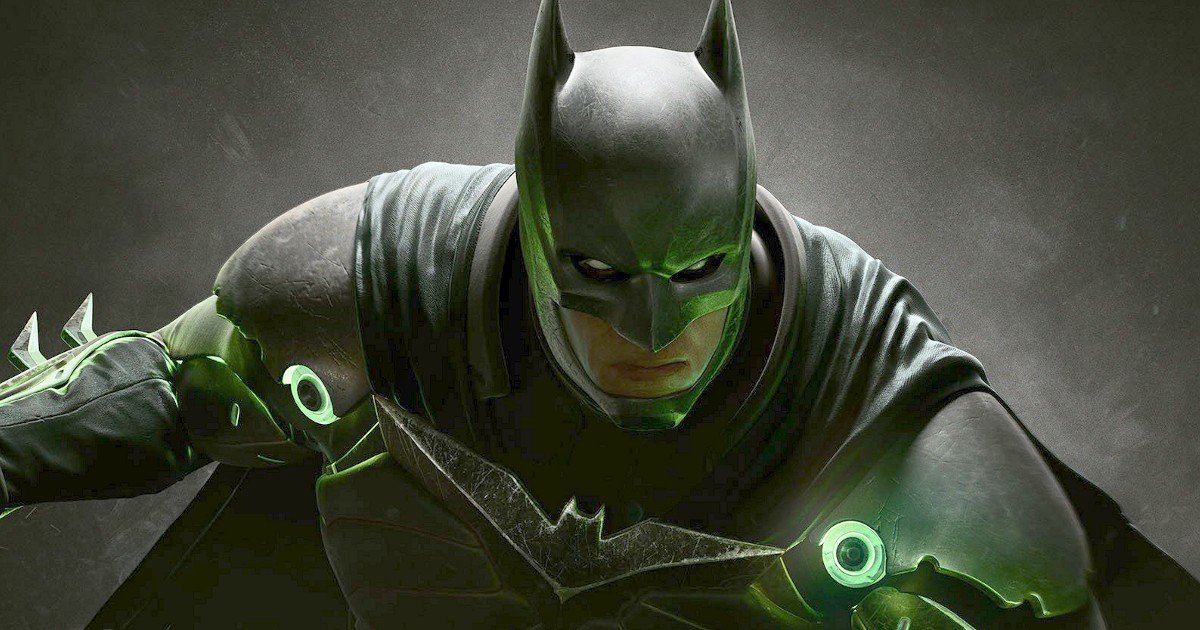 The most fun aspect of a fighting game’s lead up to launch is the character reveals. In an established franchise, the reveals are often just as exciting as the game itself. Nothing beats seeing a fan favorite character suddenly appear on screen and rip their already confirmed opponent a new one. Gameplay trailers do the job, but the best way to garner excitement is on stage during a convention. Thankfully, the recently announced Injustice 2 will receive such treatment at this year’s San Diego Comic-Con.

Who those two characters are is anyone’s guess. However, following the game’s announcement, Boon posted a poll on his Twitter account. It featured Captain Cold, Blue Beetle, and Swamp Thing, none of which appeared in the first title. He asked fans to choose the character they’d most like to see, and Blue Beetle edged out a win over Swamp Thing. Boon later hinted that the poll could entail which fighters were revealed first, so perhaps Blue Beetle is only days away from a confirmation.

With almost 18,000 votes, Blue Beetle seems to be the favorite with Swamp Thing a close second! #Injustice2pic.twitter.com/AwuaAkN46P

Additionally, Boon also teased the appearance of Wonder Woman, in a discussion regarding future DLC plans. Seeing that she was playable in Gods Among Us, and a part of DC’s Trinity, Diana is essentially confirmed solely by her significance.

At any rate, whoever is announced will surely be someone to cheer for and add yet another layer of excitement to the hype. Injustice 2 is set to launch in early 2017.