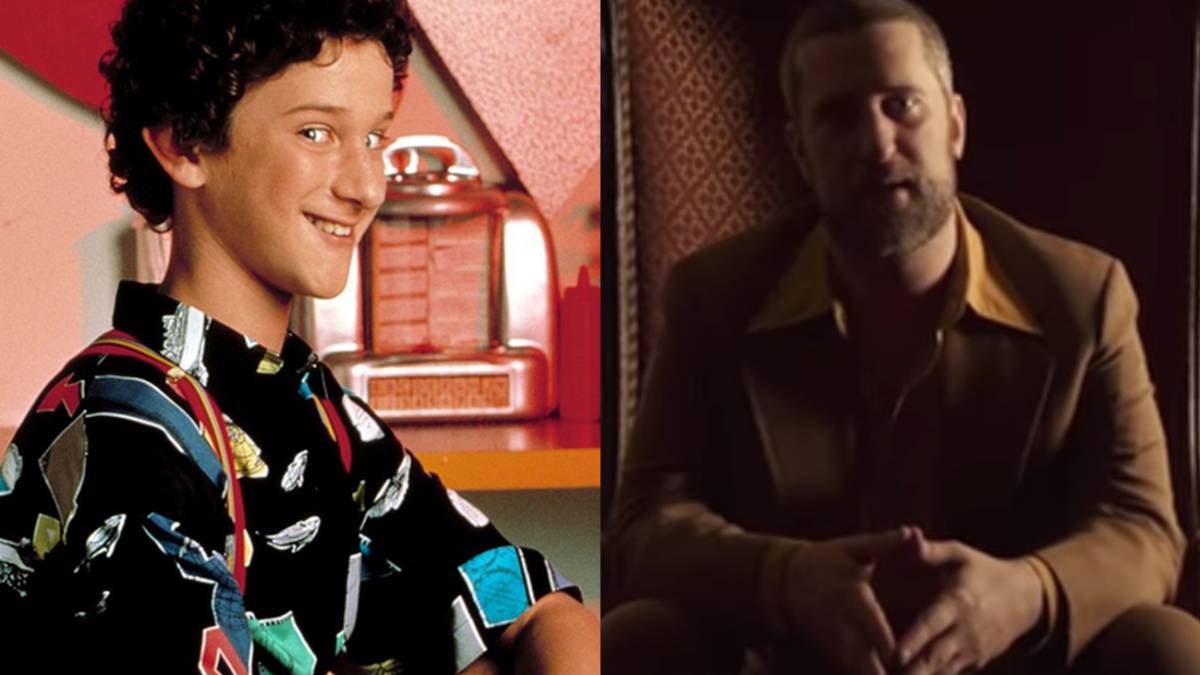 Dustin Diamond has come a long way from his time as Screech on Saved By The Bell so much so that he’s apparently not worried about his reputation. That’s why he probably didn’t hesitate to star as  Harvey Weinstein in a controversial new video.

Tenlo has released a new music video for Kill All the Things, and it doesn’t try to be subtle about the fact that Dustin Diamon is playing Harvey Weinstein. We have to admit if you’re going to make a splash online controversy works, but is it always the best thing?

Anyway, you can check out the video below and see that right on screen it says “Dustin Diamond as Harvey Weinstein” in case you thought we were joking.

Whereas most people have tried to distance themselves from the Weinstein name, hell even his own company outed him, Dustin Diamond decided to jump right in and embrace the role.  The role has Screech embracing the world of sex, drugs, and rock and roll (with a side of murder) mantra that usually comes with being a Hollywood elite. Clearly, this fallen star wants back in the limelight. But is this the right way to go? Some love it, and others think it crosses a line despite the despicable things Weinstein has been accused of. Let us know what you think in the comments below.
Share