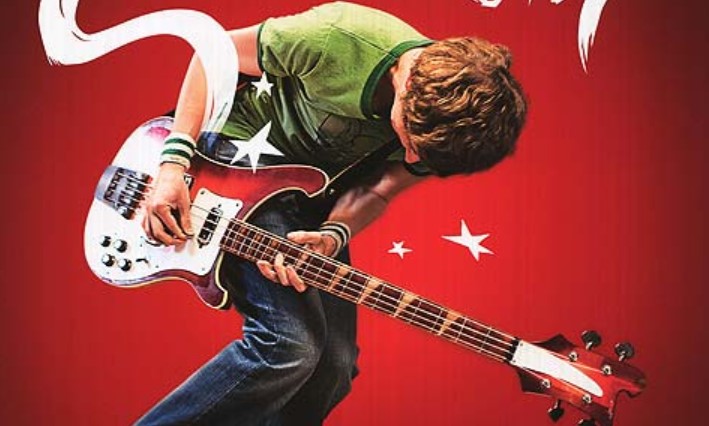 This August will mark the 10th anniversary of Edgar Wright’s Scott Pilgrim vs. The World, and Wright has teamed up with Dolby Cinema and Universal Pictures to celebrate it in spectacular fashion.

As announced by Wright during his watch party for the film this week, Scott Pilgrim vs. The World is going to be coming back to cinemas sometime within the year. This was the announcement:

If you thought watching Scott Pilgrim from home was great, wait until it's back @DolbyCinema, only in theatres! #DolbyVision #DolbyAtmos #ScottPilgrim #WatchWithTheAcademy

The ideal re-release for the film was supposed to be in August, but since it looks like we’re far from things getting better from the global pandemic, it’s possible that the film won’t be able to make that release date. If anything, Universal may just settle for the re-release coming out within the year.

While a lot of people loved Baby Driver, I still think Edgar Wright’s work really shone with Scott Pilgrim vs. The World. The video game-inspired feel of the film really allowed Wright to be creative with the way the story was told, and you can’t help but love the crazy world that Bryan Lee O’Malley had built with Scott and his kooky friends.

Scott Pilgrim plays in a band which aspires to success. He dates Knives Chau, a high-school girl five years younger, and he hasn’t recovered from being dumped by his former girlfriend, now a success with her own band. When Scott falls for Ramona Flowers, he has trouble breaking up with Knives and tries to romance Ramona. As if juggling two women wasn’t enough, Ramona comes with baggage: seven ex-lovers, with each of whom Scott must do battle to the death in order to win Ramona.

No date has been announced for the re-release of Scott Pilgrim vs. The World, but optimistically it will be out in theaters by August.