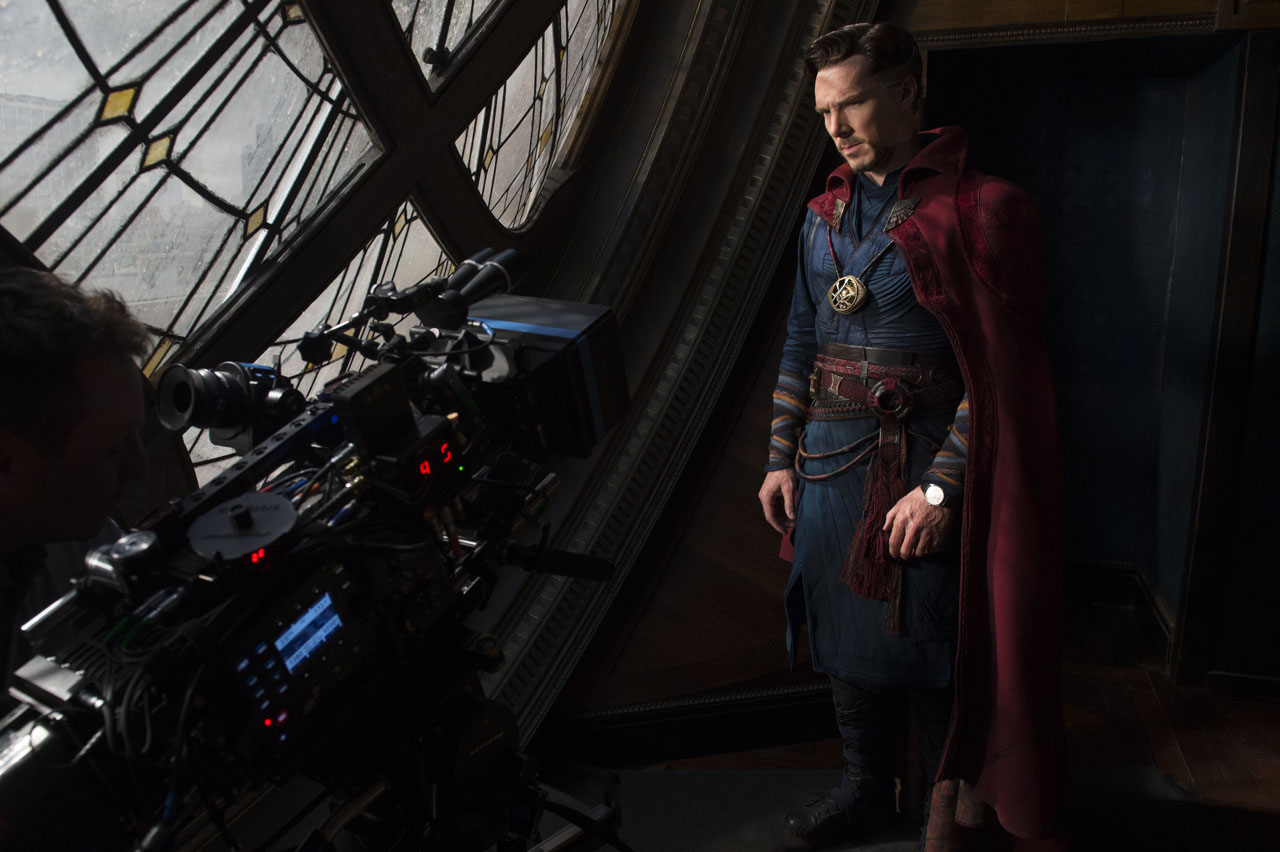 Marvel Studios introduced us to ‘Marvel Mystic’ with Doctor Strange, and while this whole debacle with Thanos is taking a while to settle down, we’ve mostly been seeing the ‘Cosmic’ side of things. With Spider-Man: Far from Home the only movie in the Phase 4 roster, Marvel has announced the development of the sequel to Doctor Strange.

According to the Hollywood Reporter, Scott Derrickson has officially signed on to direct once more. Personally, I thought he’d already signed on a long time ago, seeing that he’s been making several teases on Twitter on what he wants to bring to the sequel.

For now, the movie is just looking for someone to pen the script. Benedict Cumberbatch is set to return as the Sorcerer Supreme, and Benedict Wong will also be back as Strange’s assistant Wong.

Rachel McAdams is also expected to reprise her role as Christine Palmer, but seeing as she’s one of the more forgettable characters in the first film, I’d be happy if she went the way of Natalie Portman and just disappeared into obscurity. Plus I’m down to seeing more lady sorceresses. How about a team-up with Scarlet Wicth?

There’s been no mention of Chiwetel Ejiofor’s Baron Mordo either, but I would be happy to see him take a backseat to be the main villain of the third film. For now, Derrickson has been making a lot of teases of the Nightmare Realm, and Strange will probably be going up against Nightmare in the sequel.

The Doctor Strange sequel is aiming for a release on May 2021.