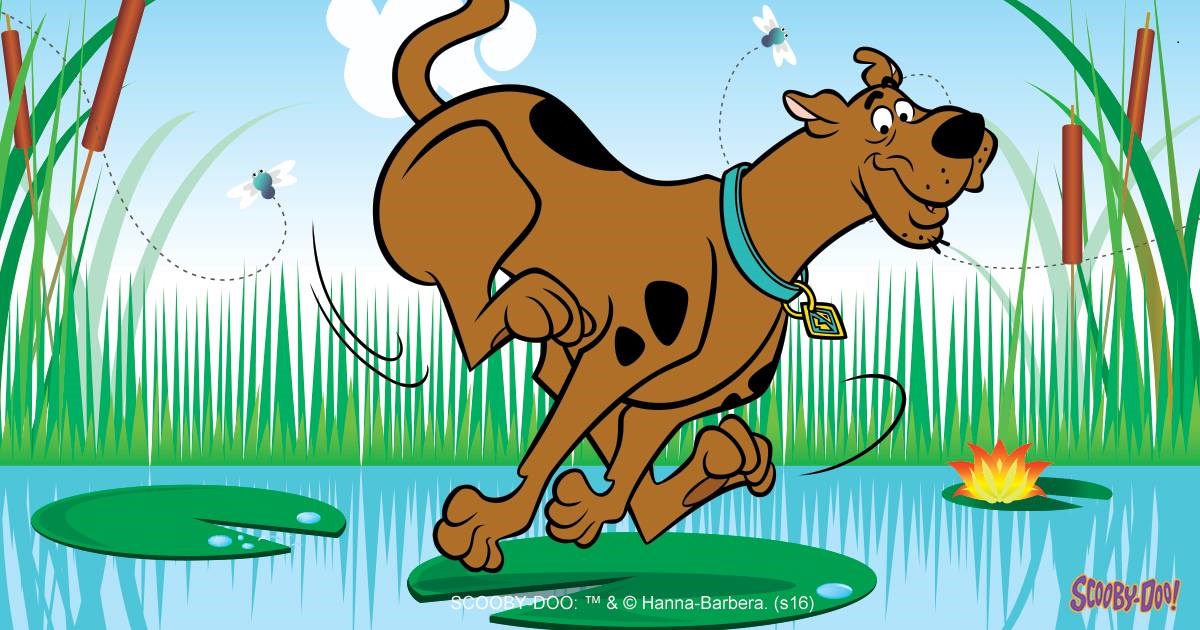 Warner Bros. is working on a long-awaited animated Scooby-Doo film, but that will be just the beginning of a Hannah-Barbera Cinematic Universe.

During CinemaCon in Las Vegas, the studio announced that the Warner Bros. Animation Group is developing S.C.O.O.B., which will be directed by Space Jam‘s Tony Cervone. Not much is known about it, but the studio called it “our first shot at unlocking the whole Hanna-Barbera Universe,” notes Entertainment Weekly.

The plans for a universe based on the works of William Hanna and Joseph Barbera come at an awfully convenient time, as DC Comics is also working on its own series of Hanna-Barbera comics that take a new look at the characters. For example, Scooby Apocalypse has the Mystery gang fighting mutated creatures.

The Scooby-Doo reboot is scheduled for a September 2018 release. Other efforts to kickstart the Hanna-Barbera Cinematic Universe include the adaptation of the animated series, Wacky Races (which should be directed by Mad Max‘s George Miller, obviously). This project could be coming as soon as 2020.