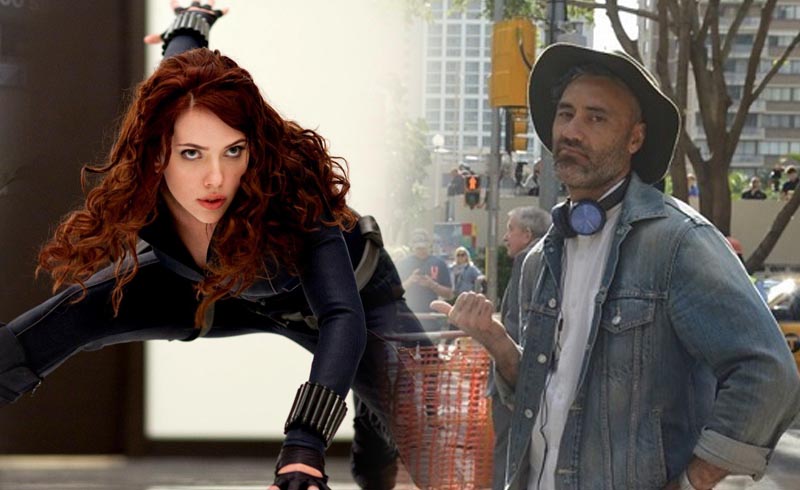 Fresh off his success with Thor: Ragnarok, Taika Waititi is now working on another film that’s more in vein with his happy/sad comedies. What’s more, he’s brought along the MCU’s Scarlett Johansson for the ride.

According to Variety, Johansson has been cast in Waititi’s Holocaust movie, Jojo Rabbit. The film centers on a young boy in Hitler’s army who discovers that his mother has been hiding a little Jewish girl in her home. Johansson is said to be playing the mother while the lead boy is still not cast.

In classic fashion, Waititi will also be in the film himself, playing an imaginary version of Hitler. Instead of the actual Adolf Hitler, Waititi’s version will be an amalgamation of the lead boy’s father and his own perception of Hitler.

Though some may admit that it’s hard to find comedy with a topic as sensitive as the Holocaust, Waititi is best known for his ability to find humor in the saddest of situations. You only have to look at The Hunt for the Wilderpeople in which Waititi finds a way to get laughs from a sudden death of a parent.

Though people may have liked Thor: Ragnarok, as a fan of Waititi, I could say it’s not really his best work. Whereas the characters in Thor acted a tad cartoonish, Waititi’s brand of movies are usually charming because of how human the characters are.

No release date has been announced for Jojo Rabbit, but the film could probably come out sometime in 2020 or maybe even next year.