Skip to content
Home » Saturn Girl is Cast: The Legion is Coming to Supergirl 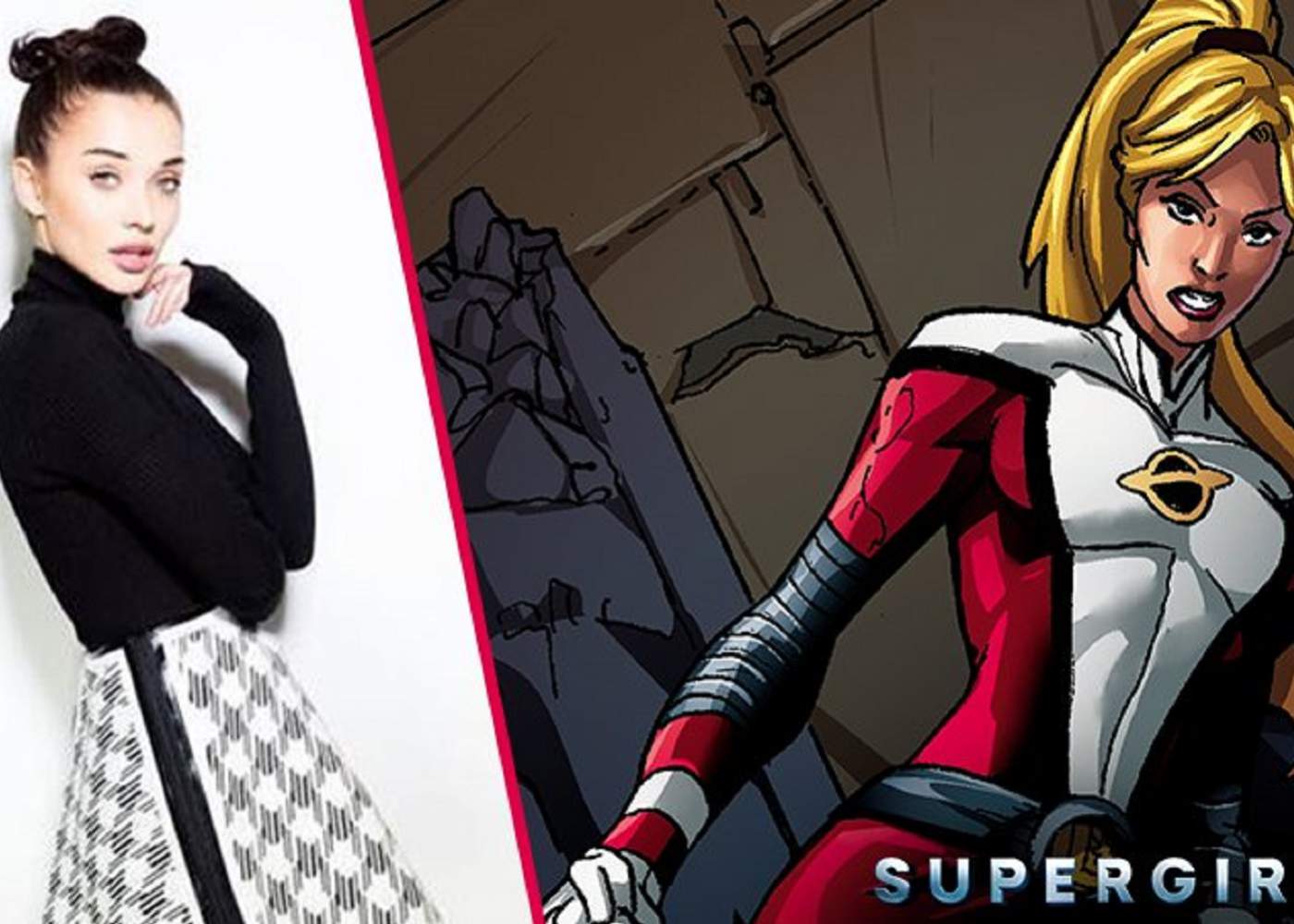 It looks like Kara Zor-El is about to get a new set of friends from the future, as Saturn Girl has been cast on Supergirl. Amy Jackson, known primarily for Bollywood films, will be playing the 31st century telepath in a recurring role this season.

Saturn Girl, aka Imra Ardeen, is a founding member of the Legion of Superheroes, a group of 31st century young people with powers who devoted themselves to protecting the universe, citing Superman (originally Superboy) as their influence. The CW superhero shows have been teasing the Legion for a while now, with a Legion Flight Ring being glimpsed on Barry’s trip to Earth-2 in the second season of The Flash and in Kara and James’ trip to the Fortress of Solitude in the first season of Supergirl.

What brings Saturn Girl to National City? It may have something to do with Kara’s season two love interest Mon-El, last seen being swallowed up by an unknown wormhole. In the comics, Mon-El suffers lead poisoning (his species being vulnerable to lead), and can only be cured in the 31st century, where he joins the Legion. So perhaps Imra is Mon-El’s ride back to the 21st century.

Not cast or mentioned are Imra’s fellow founding members, Lightning Lad and Cosmic Boy, who joined her for an appearance on Smallville’s eighth season. However, as part of DC Rebirth, Imra has found herself alone in the present day, with her team missing, so having her appear alone isn’t out of place. And given Supergirl’s feminist storytelling, focusing on the team’s female founder is more their style.

Whatever her role, given that she’s only just been cast, it seems unlikely we’ll see her until the fall finale at the earliest. Certainly after the annual crossover.

Supergirl flies back to television screens on October 9th.