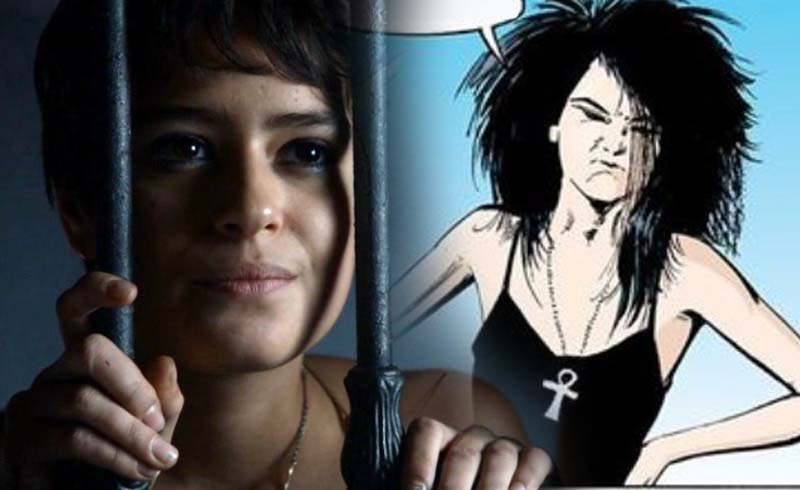 Though the Sand Snakes were probably one of the least popular elements of Game of Thrones, they do have their moments from time to time. Rosabell Laurenti Sellers had played the part of Tyene Sand, and it looks like she has her eyes set on Netflix’s Sandman series.

As it turns out, Sellers had auditioned for the role of Death in Netflix’s upcoming Sandman show, and her audition tape has found itself online.

You can check it out here.

Sellers is actually reading straight from the comics; specifically the scene where we’re introduced to Dream’s first sibling Death. Though Dream is usually cool and grim when we meet him, Death is a lot more outspoken and fun; interesting, seeing as she’s usually associated with sadness and despair.

We don’t know who eventually is going to land the part of Death, but Sellers might be fun for the part. If anything, they need someone who can hold up against whoever they’re casting as Morpheus. I think Alison Brie would be a pretty fun choice, but maybe Jodie Comer from Killing Eve might be able to pull it off.

For now, all productions are in hiatus thanks to COVID-19, and I think the Sandman series is no different. At least now we know that it’s coming, as compared to previous years when it spent most of its time in development hell. I wonder if Joseph Gordon-Levitt is still open for the part of Dream?