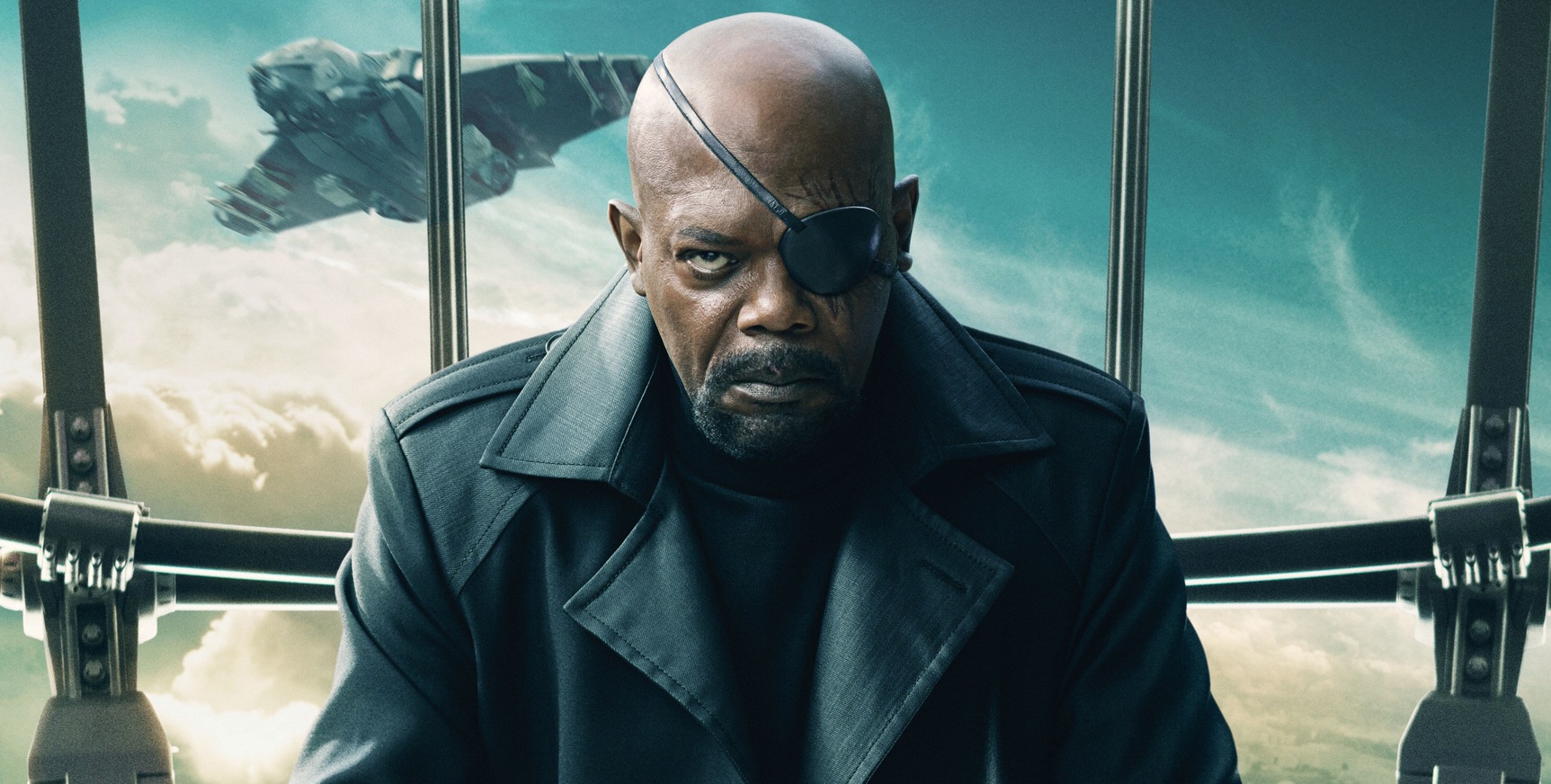 2014’s Captain America: The Winter Soldier shook the Marvel Cinematic Universe to its core when it revealed that SHIELD, that superhero-helping peace-keeping organisation, had actually been controlled by supervillain group HYDRA all along. By the end of the film, SHIELD was no more and Nick Fury was out of a job. Though Fury popped up briefly in Avengers: Age of Ultron, he was noticeably absent in Captain America: Civil War – which really suggested the character and his organisation were gone for good (at least in the movies).

Speaking to ComingSoon, Jackson was asked if there is still a place for SHIELD in the MCU. Contrary to where things currently stand in the movies, it’s fair to say he thinks there is:

“Yeah! For sure, definitely. Why wouldn’t there be? There’s some way of fixing what they created, and hopefully somebody has that going on or Nick Fury is out there — wherever he is, probably hanging out with Jules and walking the world — figuring out what happened and how it got to that particular place. Maybe they’ll find out that all that was part of a ruse to get to something else also. That would be great. They’ll bring me back somehow, some way, for some reason. I mean, they didn’t have me around to referee the kids when they didn’t go to their rooms and got in this big old fight. We’ll see what happens.”

Obviously Jackson is partially joking here (unless Pulp Fiction genuinely does exist in the MCU and we never realised). Still, his enthusiasm to return is clear. It would certainly be strange if Nick Fury didn’t appear in either Avengers: Infinity War and its as-yet untitled sequel. Those movies look set to unite the entirety of the MCU, after all.