Skip to content
Home » Ryan Reynolds signed on for ‘Deadpool 2’ 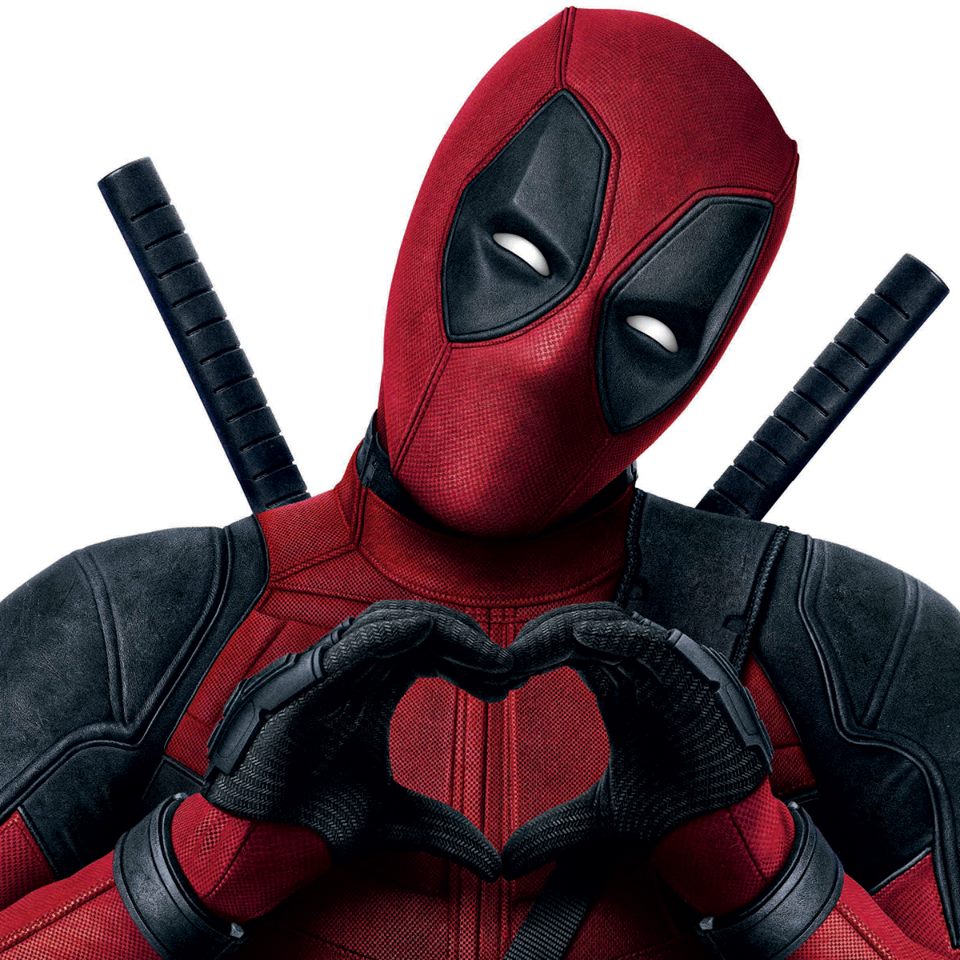 Obviously, 20th Century Fox is going to want a second Deadpool movie after the first one was such a success. And Ryan Reynolds would have to come back to play the Merc with a Mouth. Now, all that is coming together.

Overnight, Heroic Hollywood confirmed that Reynolds has signed on for the film after talks between Fox and Reynolds’ WME agents finished.

The Hollywood Reporter confirmed just a few days before Deadpool hit theaters that Fox was already putting a sequel into motion. After the film’s huge first two weeks, THR also reported Reynolds was only paid $2 million upfront to make Deadpool and his agents were working hard to make sure he got more than that for Deadpool 2.

Fox is also reportedly hoping to keep Deadpool‘s creative team together. Visual effects specialist Tim Miller, who made just $250,000 upfront for directing the first film, hasn’t signed on for a sequel. Writers Rhett Reese and Paul Wernick are already working on a new script, THR reported.

Deadpool only cost $58 million to make and is now the highest-grossing R-rated movie of all time. The sequel could start production this fall, according to Heroic Hollywood. The film is based on the X-Men universe character created by Rob Liefeld and Fabian Nicieza.