Despite having a moderately low budget, Todd Phillips’ Joker has become a big hit in cinemas. The film has now earned the top spot as the highest-grossing R-rated film of all time, and none other than Deadpool Ryan Reynolds has come out to “congratulate” the film for its achievement.

R-Rated box office congratulatory posts aren’t like the ones you’re used to… pic.twitter.com/OTy2BqIP4f

Just not familiar, the other films on the list that Reynolds is referencing are The Matrix Reloaded, IT, Logan, The Passion of the Christ, The Hangover Part II, Fifty Shades of Grey, and Ted.

Before Joker, Deadpool 2 was sitting as the highest-earning R-rated movie at $785M. Now Joker earned $785.1M, and some speculate that it can even earn as much as a billion. Of course, we’ll still have to wait and see what happens as the theatrical run is still ongoing.

If anything, the success of Joker will likely give WB more faith on darker comic book films. After Batman v Superman, it’s like the DCEU had been forced to pivot to more kid-friendly fare not too different from the MCU. Hopefully we’ll get more of these “DC Black” films in the future. I’m sure some are hoping that this will also pave the way for the release of Zack Snyder’s original cut of Justice League. We’ll just have to wait and see.

Forever alone in a crowd, failed comedian Arthur Fleck seeks connection as he walks the streets of Gotham City. Arthur wears two masks — the one he paints for his day job as a clown, and the guise he projects in a futile attempt to feel like he’s part of the world around him. Isolated, bullied and disregarded by society, Fleck begins a slow descent into madness as he transforms into the criminal mastermind known as the Joker.

Joker is now out in theaters. 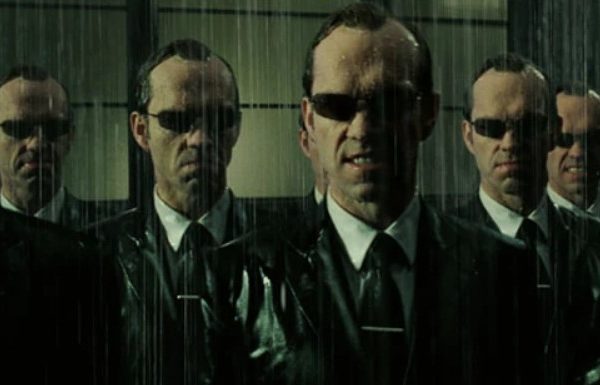 News
Robert Pattinson on What Attracted Him to the Role of Batman
© Copyright GeekFeed.com 2018 Stuff Your Geek Hole!