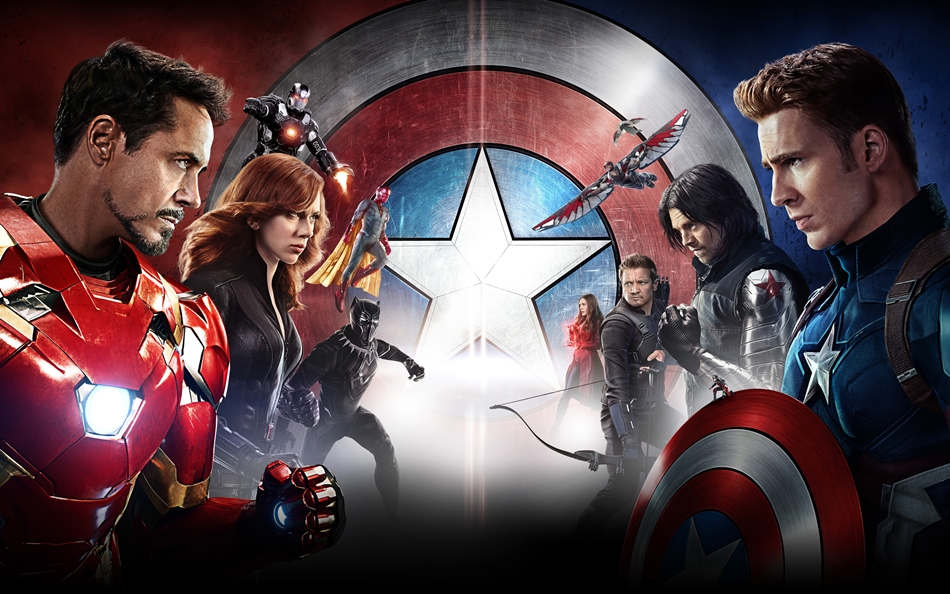 Captain America: Civil War has finally hit US theaters, and even before its release the debate between Team Cap and Team Iron Man grew heated. At its core, the conflict is much more than choosing your favorite hero — it’s grounded in who’s right and who’s wrong. The issue is indeed a complicated one. Should the actions of our superheroes be regulated by the government, or should Earth’s mightiest be able to act as they see fit when lives are at stake? It’s accountability versus individual freedom, and, according to the Russos, there isn’t necessarily a correct answer.

“What we tried to do with the movie is we tried to represent both sides of the issue and make sure that both Cap and Tony had very emotional reasons for doing what they were doing and sound reasons for doing what they were doing,” Joe Russo told The Hollywood Reporter. “Because they’re complicated issues. They’re not issues you can really answer. We wanted people to walk out of the theater arguing with each other about who was right. I tend to say if you support big government and governmental control, but you also think that accountability is extremely important, you might side with [Iron Man] in this movie. He’s all about accountability in the film. If you support individual freedom and you prioritize that over everything else then you might side with Cap in the movie. The movie doesn’t attempt to answer these questions, it attempts to pose them.”

“I think the most difficult thing about it is that it’s a paradox at the center of our society and at the center of our political life,” Anthony added. “Yes, we do need government, and we need government to have control of people or else other people are vulnerable. At the same time we want the freedom to be individuals and do what we want and say what we want and go where we want. There’s always an eternal war between those two needs, and it just depends on what your specific experiences are at any given moment, which pushes you one way or the other.”

The Russos certainly have a point. In the end, it will come down to the personal values of the individual. In the last few films, the heroes haven’t been particularly kind in minimizing the destruction caused. It’s not all their fault, but it does come back to the fact that heroes create their own problems; heroes beget villains just as much as villains beget heroes. However, the real answer, as the Russos mentioned, will be left to the fascinating conversations that take place as audiences leave the theater.