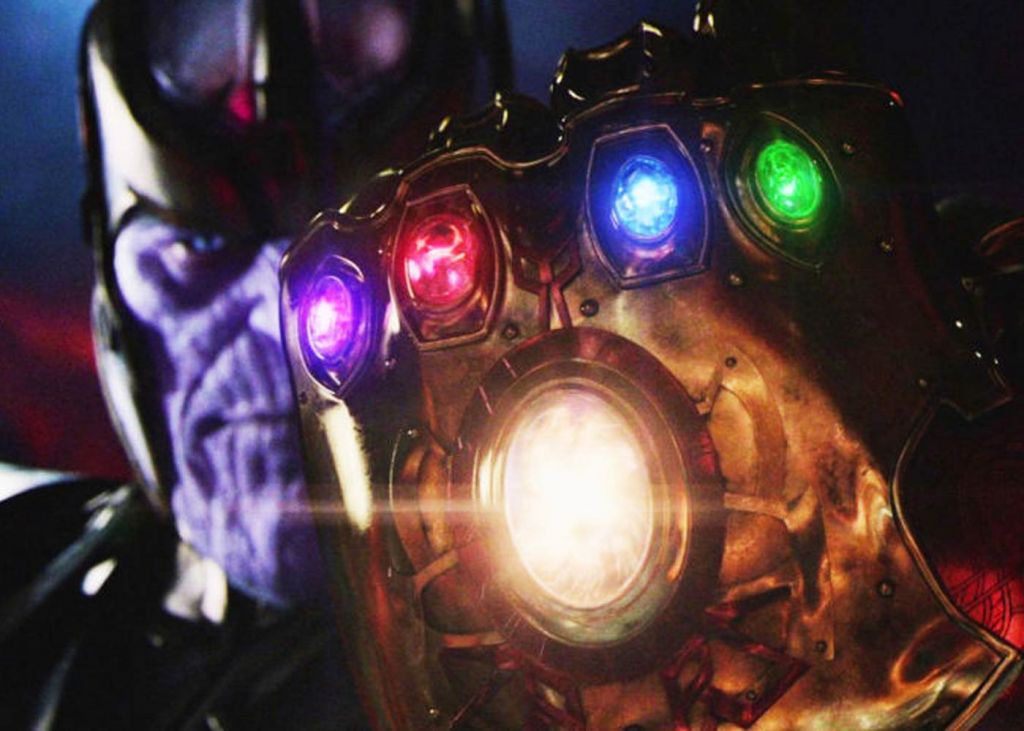 Disney and Marvel Studios have embarked on a huge undertaking with Avengers: Infinity War. In addition to the Avengers, the Guardians of the Galaxy, Doctor Strange and more will be joining forces. We’ve been building up to this moment for years, of course. The studio has teased us with end of movie clips as well as Thanos, the big bad of Infinity War has featuring in many of the Marvel movies. For fans, the journey to the main event has been long. Yet, with Infinity War‘s 2018 release date looming closer, we don’t have much longer to wait now.

To add to this excitement, the movie’s directors Joe and Anthony Russo have taken to Instagram to celebrate the end of filming for now, at least. You can check it out below:

It’s easy to see why the brothers are so relieved. After a gruelling schedule, both the crew and the superheroes have good reason to sit down. As EW mentions, Chadwick Boseman, who plays Black Panther, has had to shoot his scenes for Infinity War and his own solo Black Panther at the same time.

Marvel had planned to divide Infinity War into Part One, due out next year, and Part Two, in 2019. However, the studio has decided to rename Part Two whilst Part One remains Infinity War. Whatever name the final part takes, one thing is very clear. The studio has had an idea about where they’ve been heading for years. As EW states:

“…Marvel Studios President Kevin Feige described both films as working together towards the “culmination of the entire Marvel Cinematic Universe as started in May of 2008 with the release of Iron Man 1.”

Yet with a huge ensemble of superheroes against a being as powerful as Thanos, we know the Infinity War will change the face of the MCU as we know it. 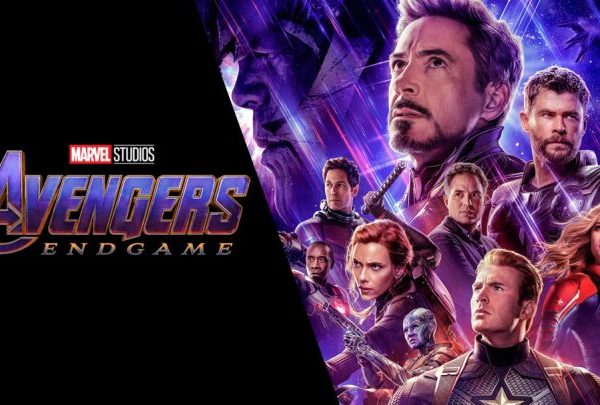 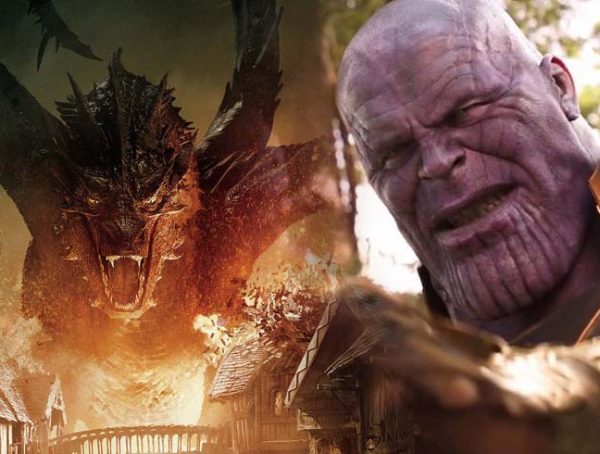 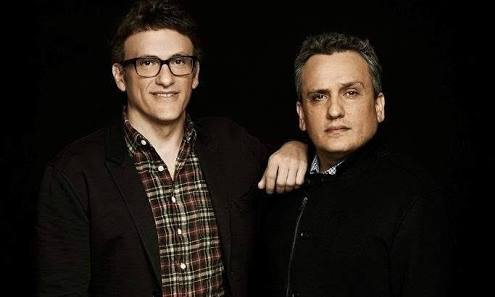