Skip to content
Home » Who is Russell Crowe Playing in ‘The Mummy’ with Tom Cruise? 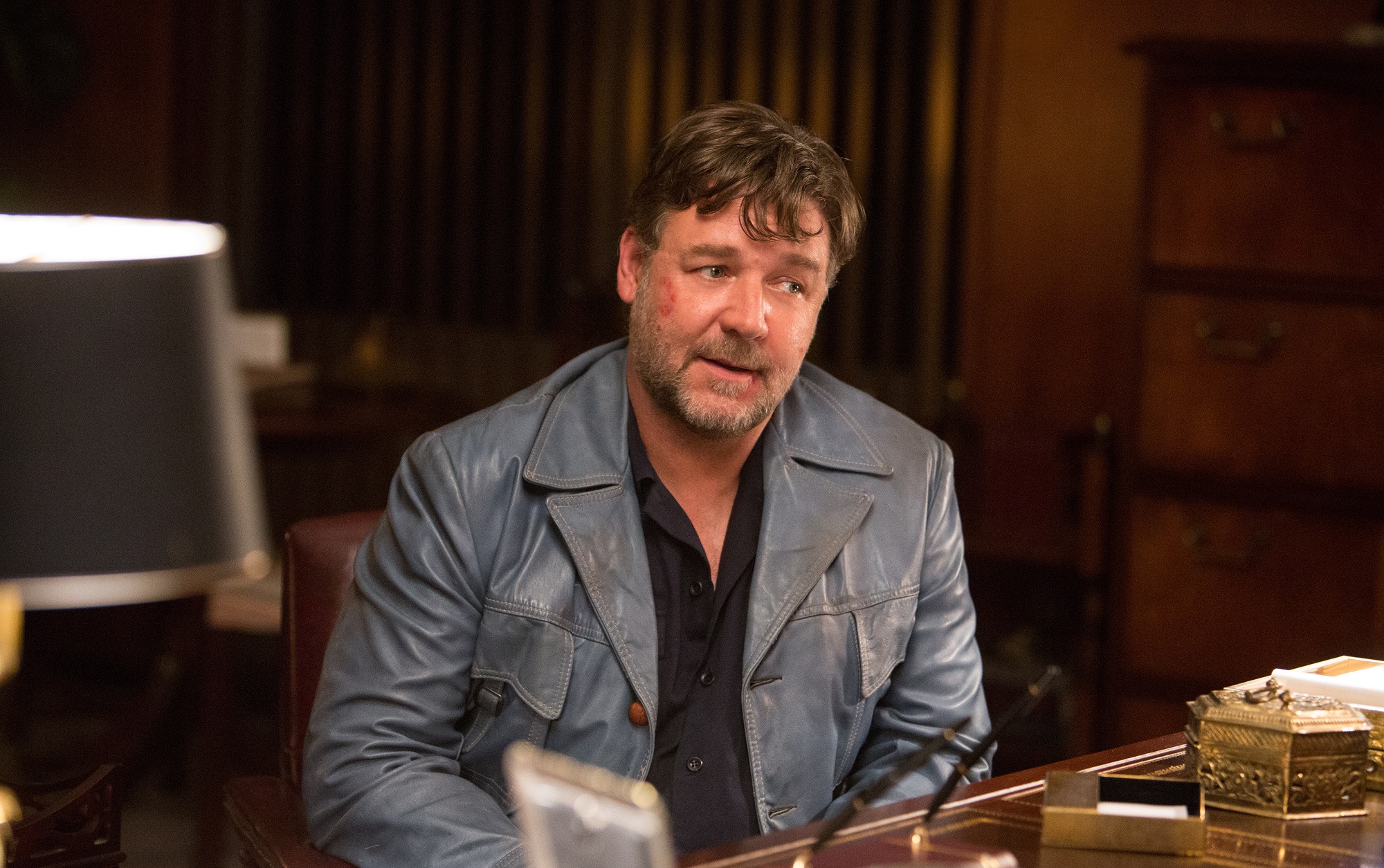 Russell Crowe is joining Hollywood history to play an important role in the Universal Monsters Universe. He’s now in talks to play Dr. Jekyll/Mr. Hyde in The Mummy with Tom Cruise.

The news comes by w Deadline, which reports that the character will make his debut in the new Mummy. It hits theaters on June 9, 2017 and will be followed by an untitled monster movie on April 13, 2018. That date could belong to the Invisible Man, which is reportedly set to star Johnny Depp.

The Mummy is being directed by Alex Kurtzman and is part of the Universal Monsters Universe Kurtzman and Chris Morgan are overseeing. Jon Spaihts wrote the script.

Cruise co-stars in The Mummy and is reportedly playing a special forces soldier, according to The Hollywood Reporter. Annabelle Wallis is a scientist, Sofita Boutella is the Mummy and Jake Johnson is also a soldier.

While Robert Louis Stevenson’s The Strange Case of Dr. Jekyll and Mr. Hyde has often been the basis of films, the character never appeared in a classic Universal monster movie. Fredric March won an Oscar for playing the character in Paramount’s 1931 film and Spencer Tracy played the role in 1941 for MGM. ITV just aired a miniseries in the U.K. last year. Alan Moore also included Dr. Jekyll in The League of Extraordinary Gentlemen.

Dr. Jekyll and Mr. Hyde centers on a doctor who creates a serum that transforms him into an ugly, vile creature. The two sides wrestle for control of the body in a battle between good versus evil that touches on the danger of a man’s hunger for power. It will be interesting to see how he meets the Mummy, since the story happened in London.

If you can’t wait to see Crowe transform into a wicked, ugly monster, you can see his lighter side in The Nice Guys on May 20.