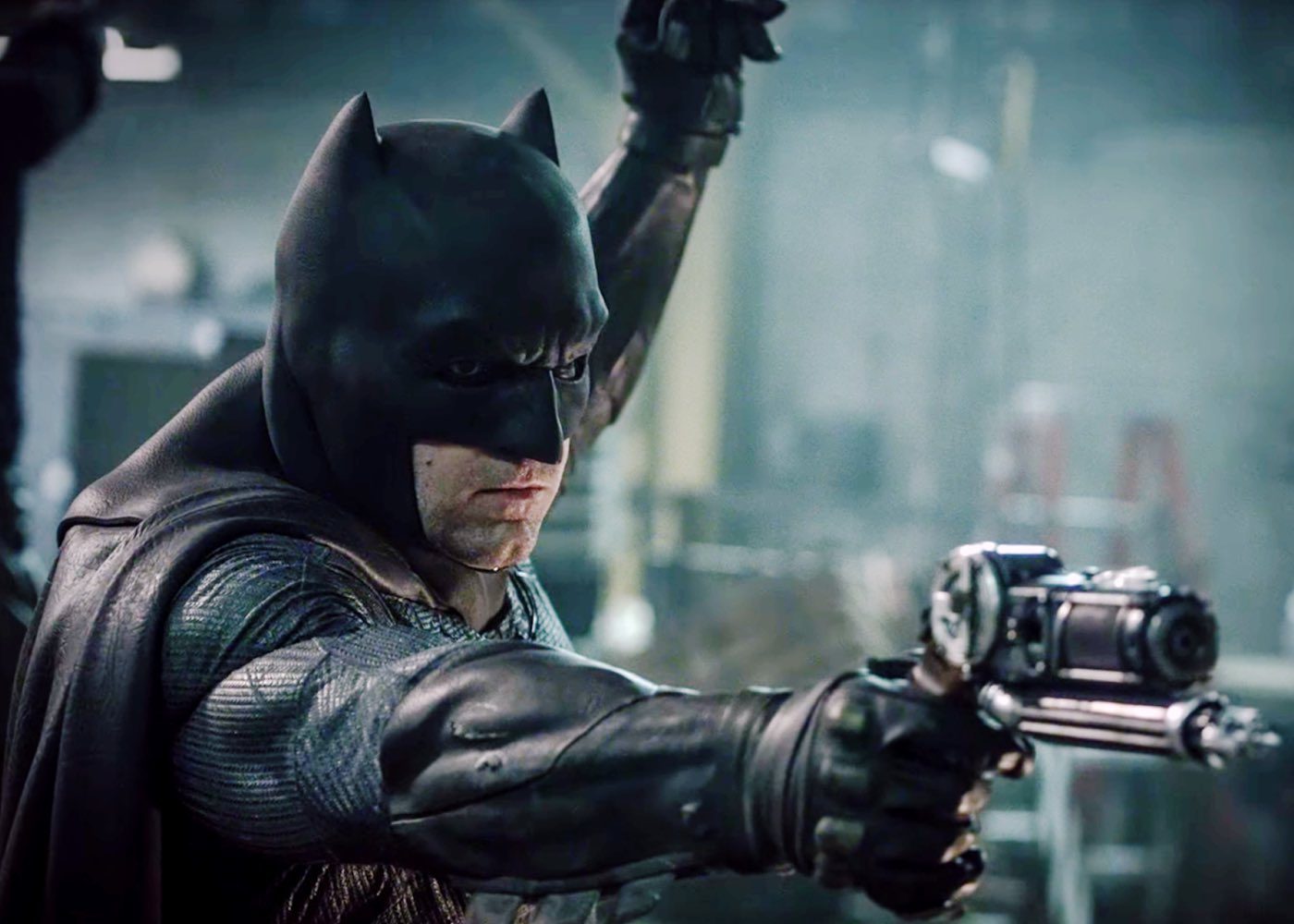 A lot of people thought that DCEU’s The Batman was already picking up steam, what with news coming out that the script was done and Ben Affleck looking buff from recent photos online. As it turns out, it may take a longer while for Batman’s first solo outing in the DCEU to hit theaters.

According to a rumor from Revenge of the Fans, the production of The Batman is set to start summer of next year, but we could likely be looking at a release in 2021. You would think that the movie could come out by 2020 because of the production date, but with no specifics reported, we should just assume that this could be a strategic choice for the studio.

Next year will see the release of two DCEU films, Shazam! and Joker, and the year after that will also have Birds of Prey and Wonder Woman 1984. Marvel Studios themselves has a format of releasing three movies a year, but the way the DCEU is, it’s understandable that WB would wind it down to two films a year.

Should The Batman come out in 2021, it would be released the same year The Flash is also expected to come out. Being two members of the Justice League, 2021 could be the year that DCEU officially gets its groove back. Nonetheless, it’s also possible that the DCEU announces a third movie for 2020, but so far, we got nothing.

Hopefully with the 2021 release, director Matt Reeves has enough time to make The Batman as best as it could be. Maybe the movie turns out so well that Affleck will finally have the confidence to commit to the character in full. Who knows?