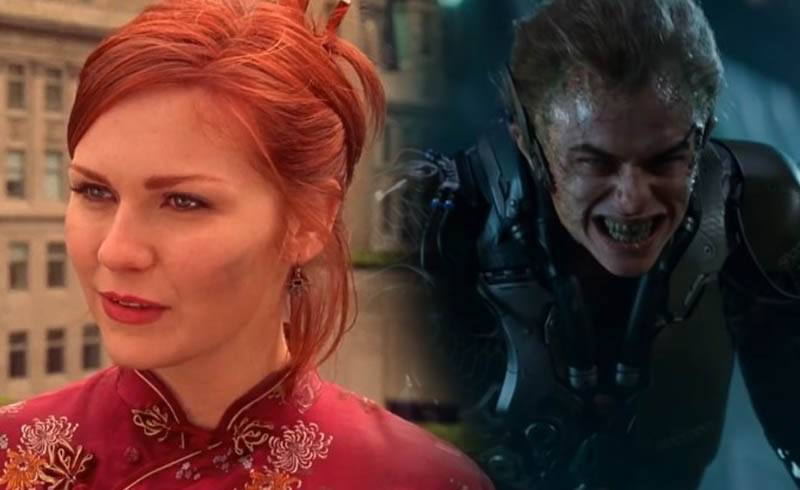 A lot of people were shocked last week when it was announced that Jamie Foxx would be reprising the role of Electro in the third Spider-Man movie starring Tom Holland, but it looks like he won’t be the only franchise vet making a comeback. Word on the street has it that Kirsten Dunst and Dane DeHaan will be returning as well.

We don’t have any details on when they will appear, but everyone is expecting it to be the third Spider-Man movie which is speculated to delve into Multi-Verse territory. While nothing official has been confirmed, it’s possible we could be looking at the return of previous Spider-Men as well including Tobey Maguire and Andrew Garfield.

Personally, I wanted to give Holland’s Spider-Man more time to grow after Spider-Man: Far from Home. While I like the multi-verse concept, I think it’s too early to introduce it officially in the world of MCU Spider-Man. Then again, it all depends on delivery. Into the Spider-Verse was Miles Morales’ introduction to the big screen, and it all worked out somehow. Maybe it could be the same when it comes to Spider-Man 3.

Spider-Man 3 is said to be starting production later this year, and hopefully we could get some kind of teaser of synopsis before the year ends. While I am excited at the thought of returning actors, I would still prefer if they focused on moving forward with Holland’s version of Peter Parker.