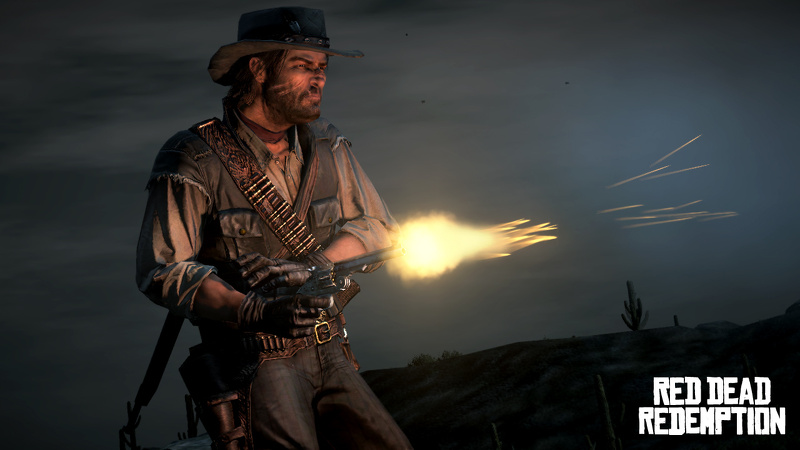 Red Dead Redemption wowed once more when an updated version was made backwards compatible on Xbox One. Prior to its release a few months ago, rumors alleged Rockstar is ready to announce a sequel (possible prequel). Now more fuel has been thrown onto the fire of speculation. A report from South Korean site Game Focus (via Just Push Start), states a remastered Red Dead Redemption is imminent.

If true, the remaster will launch on PS4, PC and Xbox One. This comes from Game Focus’ claim that the game is currently being localized in Asia for a 2017 launch. But that isn’t all.

The kicker is this alleged release will be announced at PlayStation’s September 7 event in New York. Very little is known about what the company has planned. However, recent leaks of the PS4 Slim give us some idea. There’s also the possibility they’ll officially announce the PS4 Neo.

What’s especially interesting about RDR’s rumored appearance at the event is many thought an RDR reveal was scheduled for Sony’s E3 conference. Their show closed with an extended demo of Sony Bend’s newly announced Days Gone. An odd spot to leave the show on when it opened with God of War and Spider-Man PS4 was the penultimate reveal. Surely, one of those would have served well to conclude. However, many news outlets speculate this wasn’t the initial plan; the Days Gone demo may have been a last-minute addition. What did it replace? Reportedly, news on Red Dead’s follow-up. Of course, none of this is substantiated, and PlayStation execs assert nothing was changed.

It’s also worth noting Rockstar doesn’t typically appear at shows. They reveal things on their own time, at their own pace. The last time the open-world giant took the stage was at Sony’s E3 conference in 2009 to announce the PlayStation exclusive and forever-elusive Agent.

We’ll know more for sure on September 7.