Skip to content
Home » Rosario Dawson to Join the New Mutants, which will be a ‘horror’ movie 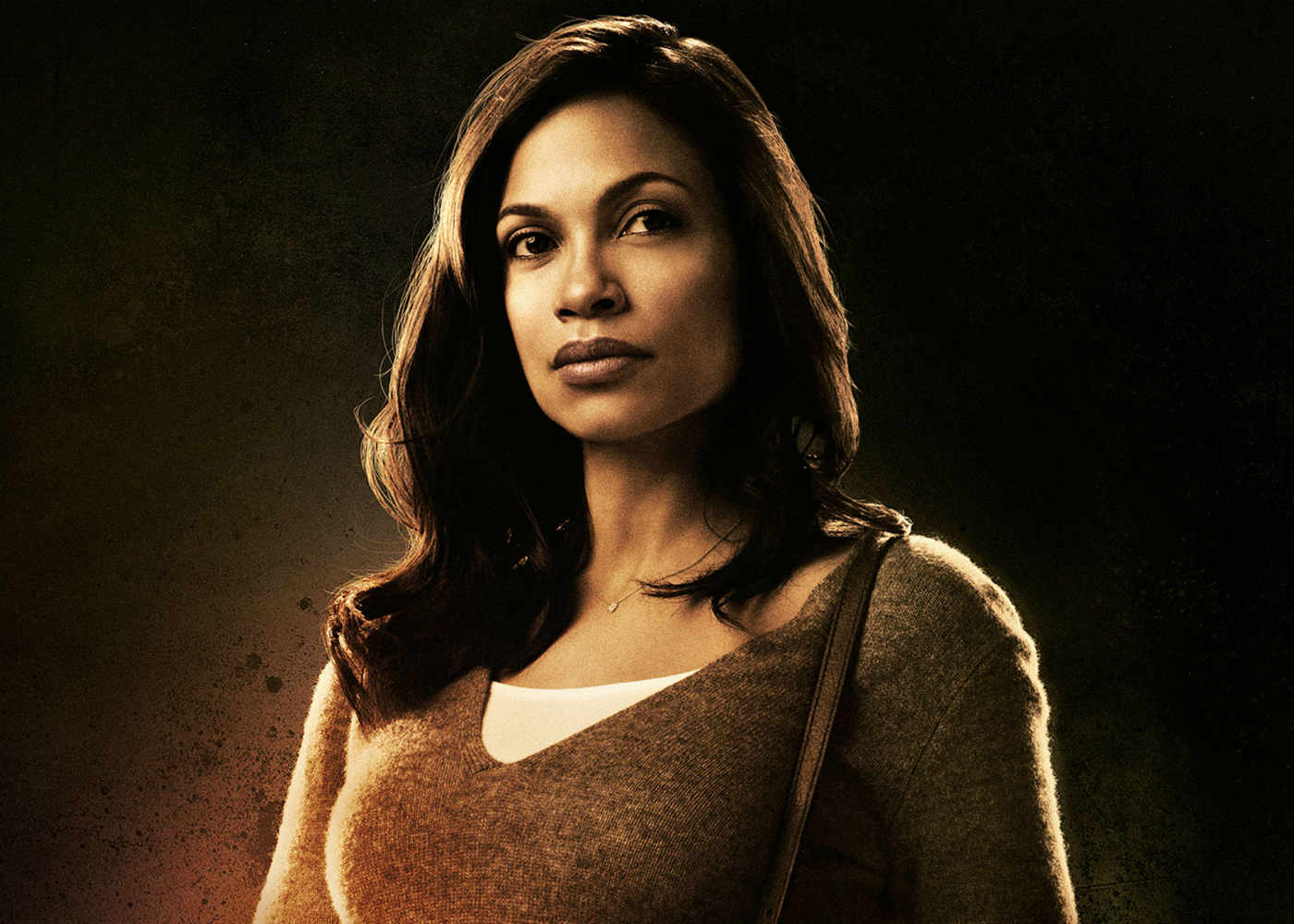 Rosario Dawson has become our constant in the Netflix/Marvel Defenders series, flitting between Daredevil, Luke Cage, Jessica Jones, and Iron Fist as our object of audience projection, Claire Temple, and arguably one of the best things about the whole endeavour. Now she’s rumoured to be overseeing the development of a different breed of superhero in X-Men spin-off, New Mutants.

The Fault in Our Stars director, Josh Boone, will work from a script that he co-wrote with first time scribe, Kante Gwaltney, to tell the tale of a group of younger mutants who end up forming a team. It is thought Dawson will play Dr. Ceilia Reyes, a mutant who can generate a protective biosphere around herself, and a mentor to the New Mutants.

Already cast are Game of Thrones favourite, Maisie Williams, in the role of Wolfsbane, a mutant who can shift between human and wolf form, and The Witch wunderkind Anya Taylor Joy, who will play the teleporting sorceress, Magik, sister of Colossus. You’re going to need a compendium to keep up.

The New Mutants were created by Chris Claremont and illustrated by Bob McLeod. First appearing in 1982’s Marvel Graphic Novel #4, they proved popular enough to get their own title in 1983, running for 8 years.

Boone appears to be a big fan, citing a shift in tone during the comics, which he called “Stephen King meets John Hughes”, and it’s this that has convinced him to take his adaptation in a darker direction. He recently told EW that “we’re making a full-fledged horror movie set within the X-Men universe”. In a genre that has found fresh life in injecting adult themes and an R-rating, without ever making that the gimmick (Logan, Deadpool), this is a positive step in the right direction for mutantkind.

You can read the full EW scoop here. New Mutants begins production in July, with a release date of April 2018.