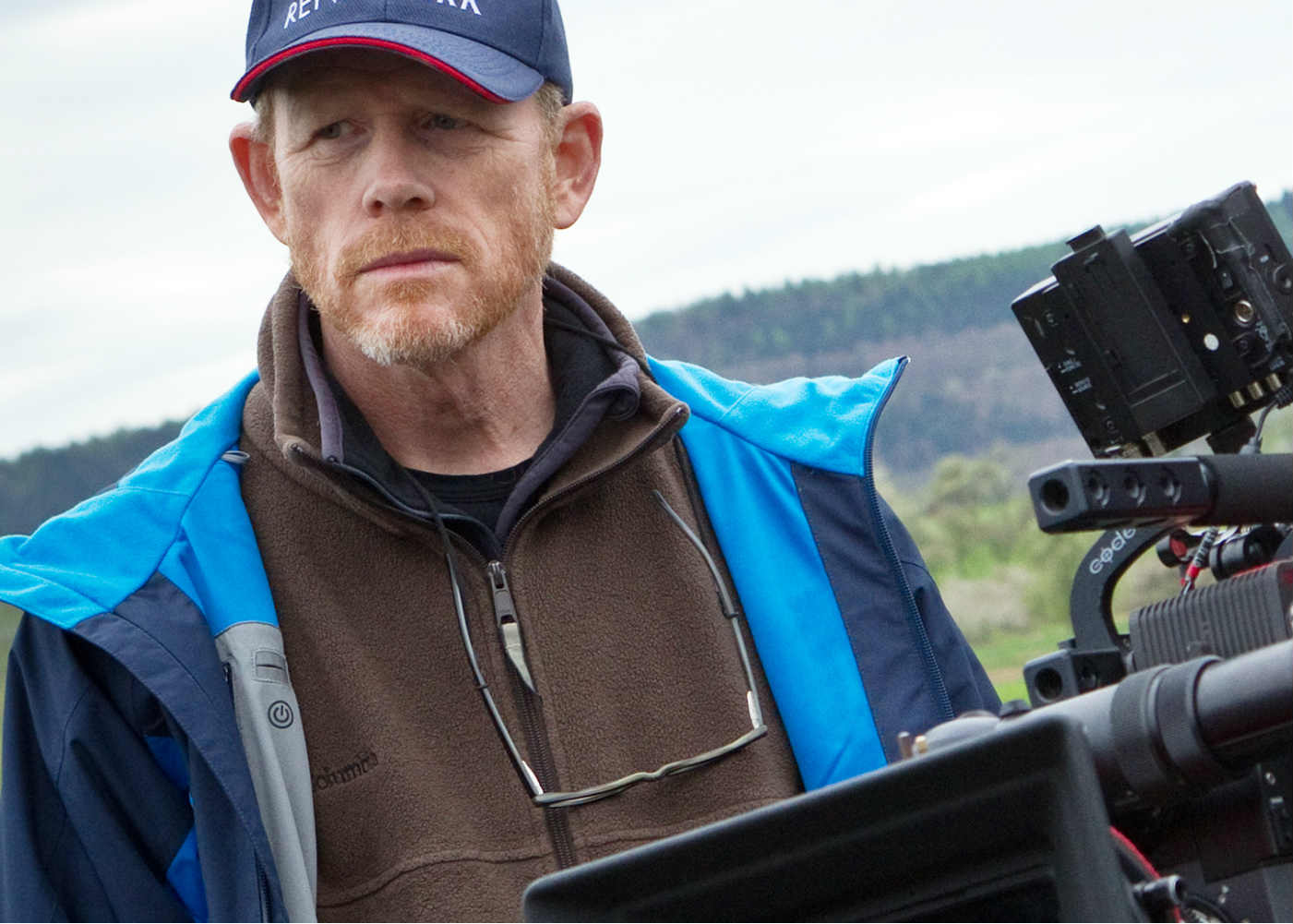 On Monday directors Phil Lord and Christopher Miller were reportedly fired by LucasFilm over “creative differences” with the currently untitled Star Wars Han Solo spin-off movie. But with almost five months of Principal Photography already completed on the production then it would behoove LucasFilm and Disney to bring in a replacement director that can safely course-correct the production and see it through to its conclusion. Well, in an official statement from StarWars.com, they’ve found their new pilot; Ron Howard (Rush, In The Heart of the Sea, Apollo 13 and The Da Vinci Code franchise). LucasFilm President Kathleen Kennedy states;

“At Lucasfilm, we believe the highest goal of each film is to delight, carrying forward the spirit of the saga that George Lucas began forty years ago. With that in mind, we’re thrilled to announce that Ron Howard will step in to direct the untitled Han Solo film. We have a wonderful script, an incredible cast and crew, and the absolute commitment to make a great movie. Filming will resume the 10th of July.”

In addition to this, sources tell The Hollywood Reporter that Howard will soon be having meetings with the whole cast – comprised of Alden Ehrenreich as Han Solo, Donald Glover as Lando Calrissian along with Woody Harrelson and Emilia Clarke – in order to “soothe a rattled set” as well as look over the rough edit in order to see the current fruits of LucasFilm’s labour and see where the production needs to go next. The film still has almost four weeks left of Principal Photography with five weeks worth of re-shoots scheduled for later this Summer, though it would be reasonable if those re-shoots were extended beyond prior expectations.

Ron Howard may not have direct involvement with Star Wars in the past, but he has had close ties to George Lucas by appearing in his debut feature American Graffiti (pictured below) and he also directed the cult-classic Willow which was a pet-project of Lucas’. In fact, on the Happy Sad Confused Podcast, Ron Howard revealed that Lucas originally wanted him to direct Star Wars: The Phantom Menace back in the late-90s.

Recent directorial efforts from Ron Howard such as Rush, In The Heart of the Sea and Inferno were box-office disappointments so perhaps a Star Wars directing job could be the career boost the Academy Award winning director needs. The untitled Han Solo spin-off movie is still slated for May 25th 2018.