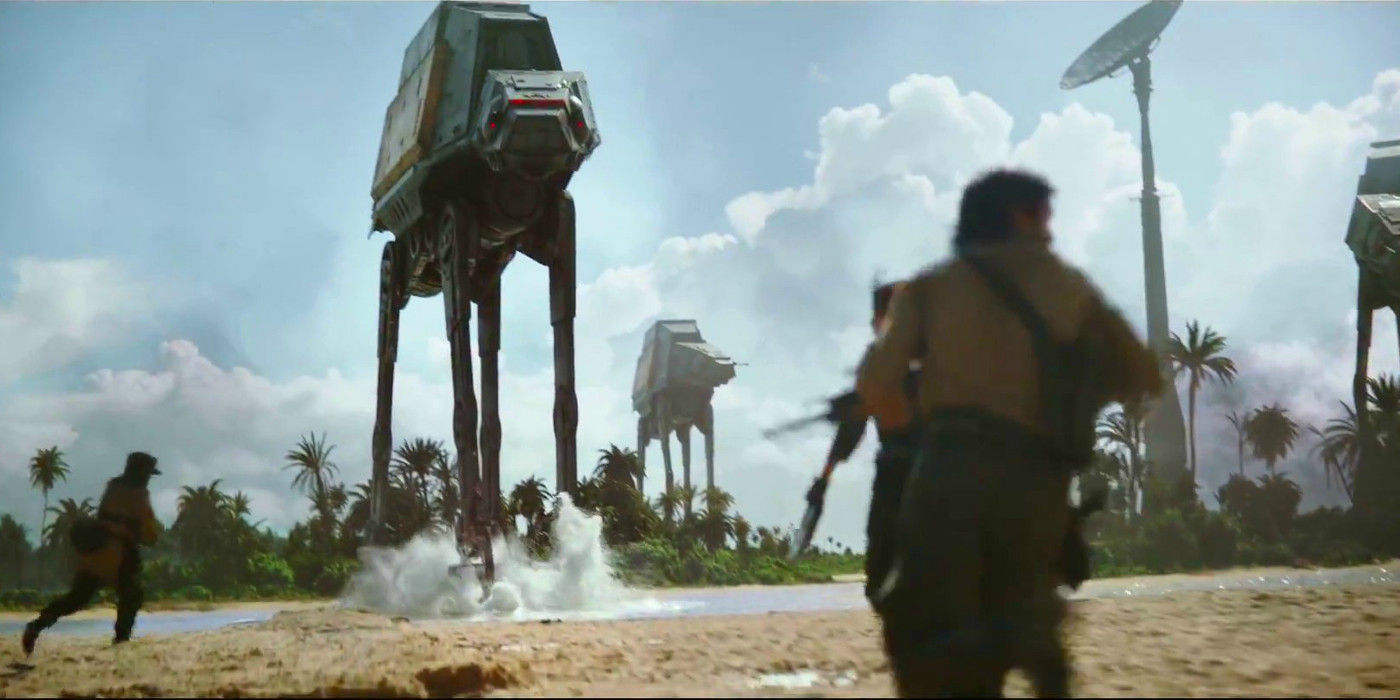 The saga of the Rogue One: A Star Wars Story reshoots continues. The original composer for the film, Alexandre Desplat is being replaced. The move coming after weeks of planned reshoots. The Hollywood Reporter reports that Michael Giacchino is being tapped to compose the film in Despleat’s place. Giacchino is no stranger to big time franchises since he’s composed the music for The Incredibles, J.J.’s Star Trek reboot, and the Medal of Honor series.

The decision to replace Despleat seems to come out of nowhere and he’s been attached to the film for while. A source close to the film told THR the reshoots were to blame for the change. Gareth Edwards and Despleat had previously worked together with 2014’s Godzilla and were looking to continue their creative alliance.

Rumors of extensive reshoots have been plaguing Rogue Once since this Spring and don’t appear to be letting up. With many outlets reporting the first standalone Star Wars movie had some serious issues. Some reports even suggested Tony Gilroy had come on to save the film. There’s no telling what’s true and what’s not in the whirlwind of rumors.

It’s important to remember before you get bent out of shape about this that these were planned. Before Rogue One started filming these reshoots were on the schedule and allotted for in the budget. Most, if not all major films follow this practice and with the exception of Suicide Squad, almost none were given this amount of scrutiny. The Force Awakens had reshoots. Captain America: Civil War had reshoots. Both of those movies were some of the best and most popular movies of the last year and both went through the same process as Rogue One. At this point, Disney and Lucasfilm are undefeated with Star Wars. They deserve the benefit of the doubt.

May the Force be with you. Always.