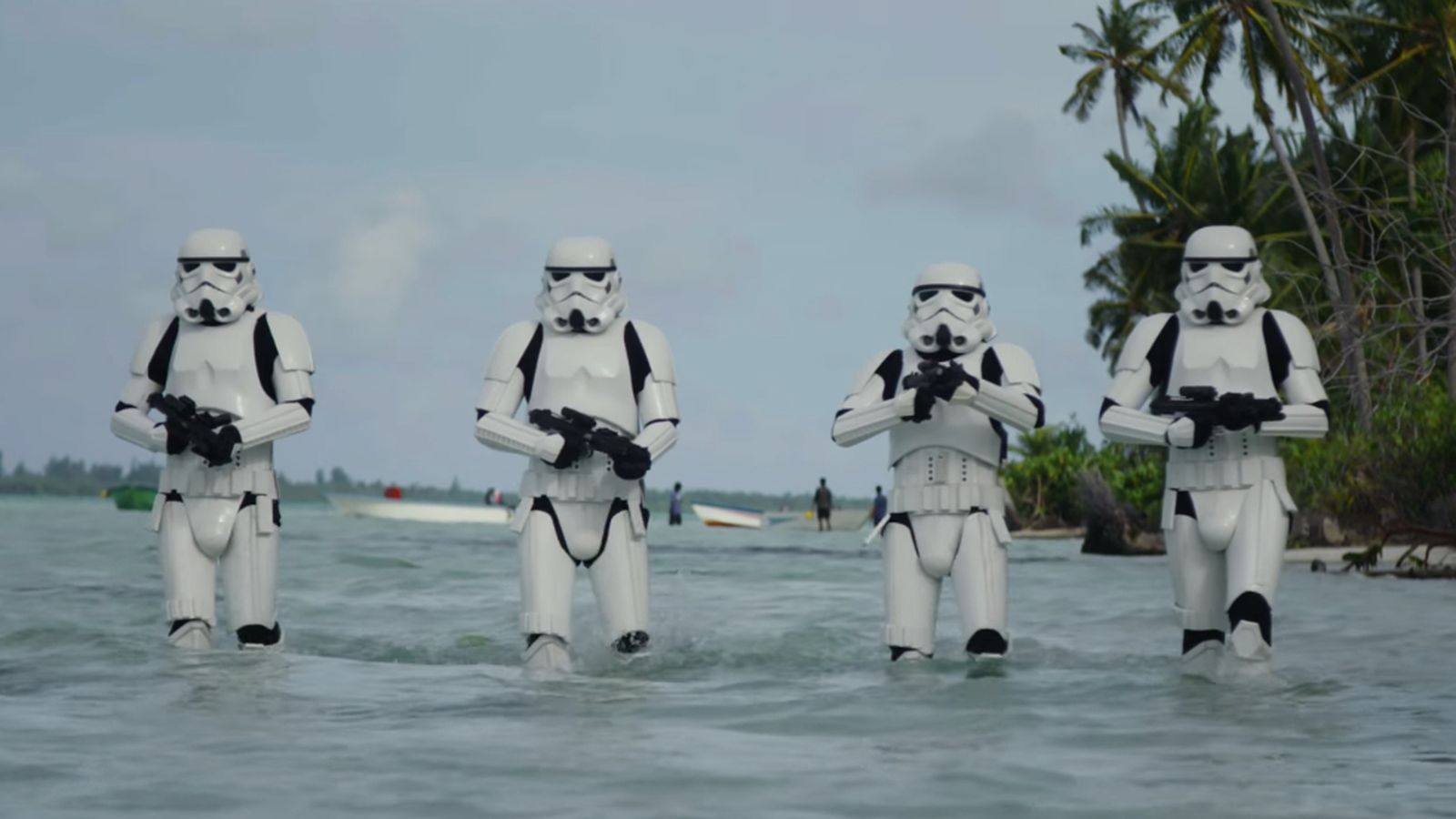 The hugely-anticipated Rogue One: A Star Wars Story finally reached screens in North America and much of the international marketplace last night.  To no surprise the prequel spinoff capitalized on good reviews and a large fan base to score the largest Thursday preview gross of 2016 from domestic audiences.  Gareth Edwards’ (Godzilla) film earned a fantastic $29 million from Thursday evening shows, topping the $27 million snagged by Batman v Superman: Dawn of Justice in March.

It remains to be seen how it will all play out, but considering the longevity of releases over the holiday season, Rogue One has a chance at becoming the highest grossing domestic release of the year.  The current champion, Finding Dory, has a North America total of $486m, a number that will require some serious staying power of the new Star Wars film to reach.  No matter which movie ends up on top for the year, it is good news for Disney as the studio released both films.

Rogue One also has a two-day total of $33 million from international territories for a fast-running worldwide total of $62m.  We will keep you posted with tomorrow’s official first day estimate from U.S. audiences.